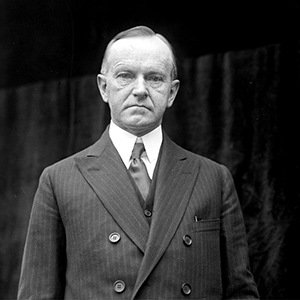 1. Former U.S. President Calvin Coolidge (1924-28) enjoyed “buzzing for his bodyguards and then hiding under his desk as they frantically searched for him” – Source

2. The phrase “The luck of the Irish” is actually meant to be offensive. It’s as if to say: “only by sheer luck, as opposed to brains, could these fools succeed” – Source

3. Musician and singer B.B King saved his Guitar from a burning building caused by a fight between two men. The men were fighting over a lady named Lucille and B.B King named his guitar after her as a reminder to never fight over a woman or run into burning buildings. – Source

4. In London, there is a library where you can check-out humans as a living book and listen to their stories. – Source

5. In 1859, there was a coronal mass ejection from our sun so intense that it shocked telegraph operators and set their equipment on fire. – Source 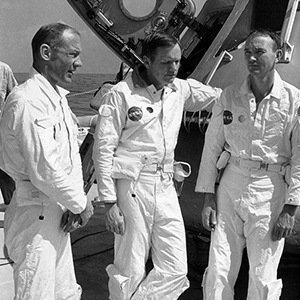 6. Upon their return to Earth, the Apollo 11 crew members were quarantined in a special facility for 21 days just to be sure they didn’t bring back any germs from the moon. – Source

7. In 2005, a Japanese man won a world pistol shooting championship even though he practiced only with Airsoft and hadn’t even held a real gun until a month before the competition – Source

8. LSD cured a holocaust survivor from Auschwitz’s PTSD and allowed him to sleep for the first time in 30 years without nightmares – Source

9. The human heart can now be permanently replaced with an artificial turbine created Scientists at the Texas Heart Institute. It causes a constant flow of blood rather than a pulse. – Source

10. Clint Eastwood bought David Webb Peoples’ script for The Unforgiven in 1976 and sat on it for 15 years until he was old enough to play the lead role of William Munny – Source 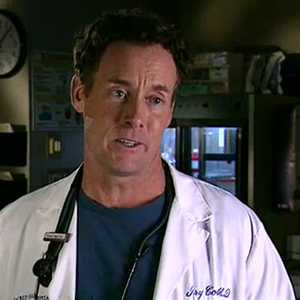 11. The pilot script for “Scrubs” called for a “John McGinley type” for the part of Dr. Cox. John C. McGinley still had to audition five times to get that role. – Source

12. Roosevelt wanted to pass a second Bill of Rights that would help assure financial equality, or the “Economic Bill of Rights” – Source

13. There are more public libraries than McDonald’s in the United States – Source

15. When a bee mates with a queen, its ejaculation is so powerful that it is audible by the human ear. – Source 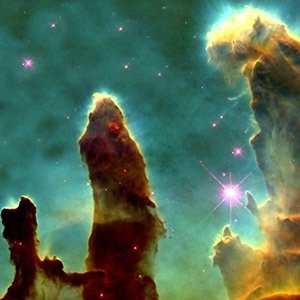 16. The Pillars of Creation, a nebula 7,000 light years away, was destroyed by supernova 6,000 years ago. In a thousand years, we will see it destroyed as it takes 7,000 years for the light to reach Earth. – Source

17. Congressional approval for the first Gulf War was effected by the testimony of a Kuwaiti nurse, who claimed to have witnessed Iraqi soldiers pulling babies out of incubators and throwing them on the floor to die. This never happened. The nurse was not a nurse. She was coached by a PR firm. – Source

18. A German author wrote a novel in which Hitler wakes up in modern Berlin with no memories since 1945 and becomes a comedian – Source

19. There has been a book written from the perspective of a successful sociopath/psychopath about the intricacies of the life of someone with this condition called “Confessions of a Sociopath: A Life Spent Hiding in Plain Sight”. The book, for obvious reasons, was written under a pseudonym. – Source

20. In Newfoundland, there is a berry called a bakeapple. The word comes from French “Baie qu’appelle?” meaning “What’s this berry called?” – Source 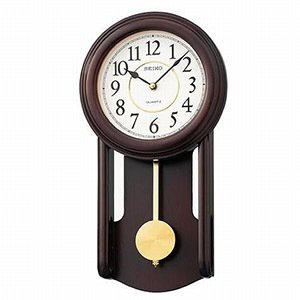 21. Due to changes in local gravity, a pendulum clock accurate at sea level will lose around 16 seconds per day if moved to an altitude of 4000 feet. – Source

22. In Shampoo and Moisturizer Ads, “Essential Oils” means that the oil gives off a distinctive scent, not that they’re essential. – Source

23. American Journalist Anderson Cooper, soon after graduating college, forged a press pass and gained entrance to Myanmar to meet with students fighting the Burmese government. He was ultimately able to sell his home-made news segments to Channel One, launching his journalism career. – Source

25. Costa Rica abolished its military and redirected the military budget toward healthcare, education, and environmental protection over 65 years ago – Source