1. The actor who played Luca Brasi in the Godfather was actually a member of the Colombo crime family sent to monitor the set. Coppola cast him, but due to his nerves, he kept making mistakes and repeating his lines to himself. This was then incorporated into the film as a character trait. – Source

3. The top flying ace for the United States during WWII was d*ck Bong, who shot down 40 Japanese aircraft. – Source

4. A single Wolverine crossed the ice of Lake Huron into Michigan, where it lived out its days as the only one in the entire state. A local science teacher followed and studied her closely for years until her death. Upon finding her dead he said, “I feel like I lost a member of my family.” – Source

5. Some high-end Mercedes vehicles will play a loud “pink noise” when it detects an incoming collision. This triggers your ears to tense specific muscles and prevents the loud noise from the crash from causing hearing loss. – Source 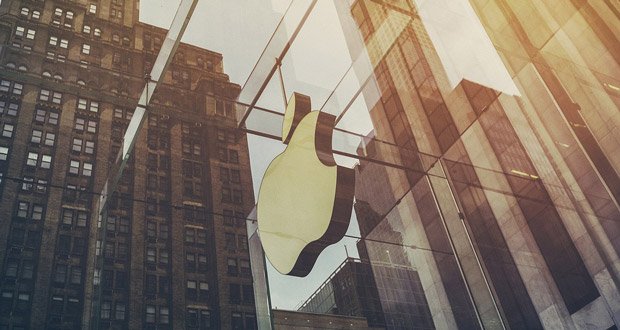 6. A programmer at Apple kept working for three months after his project was canceled, simply because he thought the work was interesting and wanted to finish. Apple employees helped his cause by sneaking him into the building, and the project (a graphing calculator) was successfully released. – Source

7. Composer Earle Brown wrote a piece called “Twenty-Five Pages”, which consists of 25 un-numbered pages that can be played in any order, either side up, and each line read as treble or bass clef. It can be played by any number of pianos up to 25. – Source

8. Nike wanted to call their first shoe design “Aztec”, but Adidas threatened to sue since they already had a line called “Aztec Gold”. The Nike cofounders then decided to change the name to “Cortez” after the general who “kicked the sh*t out of the Aztecs”. – Source

9. African Hunting Dogs “vote” to decide whether to go on a hunt or not. The most important animals in the pack need only garner around 3 votes; the lesser dogs need about 10. – Source 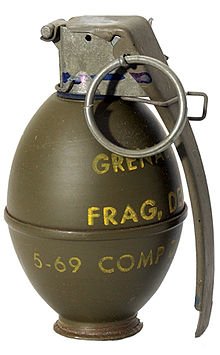 11. During the Vietnam War the act of “Fragging” was when U.S. troops would toss a grenade in their commanding officer’s tent; known and suspected fragging cases by explosives in Vietnam from 1969 to 1972 totaled nearly 900. – Source

12. A Southwest Airlines Pilot once held a plane for 12 minutes, to allow a man to see his dying 2-year-old Grandson for one last time. – Source

13. Jonathan Hensleigh, the writer of “Die Hard With a Vengeance,” was interrogated by the FBI over his screenplay. The plot Hensleigh devised to rob the bank was so plausible, the FBI wanted to know where he got his information. – Source

14. The “B” on Auschwitz I’s “Arbeit Macht Frei” sign was placed upside down as a symbol of resistance by the prisoners who were forced to create it. This act went undiscovered by the SS. The inverted “B” is now a reminder to, “never remain indifferent. Indifference kills.” – Source

15. Carl Linnaeus is known as the father of modern taxonomy. His remains are the type specimen for Homo Sapiens. If any human evolves to such a point as to where they can no longer be described as being the same species as Carl’s remains, they will no longer count as Homo Sapiens and will be a new species. – Source