1. An “eyebrow flash” is an unconscious gesture, wherein a person wishing to approach another whom they recognize and are preparing for social contact, raises their eyebrows for approx ⅕th of a second. People generally return an eyebrow flash, unless it was given by someone whom they do not know. – Source

2. When pimps get arrested, their cash can legally be confiscated but not their jewelry. This is why pimps wear lots of jewelry so that they can “re-pawn” it for bail money. – Source

3. Back in May 2016, in order to show the absurdities of software EULAs, the Norwegian Consumer Council did a live, word-by-word, non-stop reading of all of the Apples and 3rd party EULAs on an “average” iPhone. It took them over 32 hours. – Source

4. Queen Elizabeth the II of the United Kingdom, now aged 91, is a big fan of Nintendo’s game console Wii. After watching her grandson play it during Christmas one year, she asked if she could have a go. Apparently, she was a “natural” at Wii Bowling, and she became quite fond of the console. – Source

5. The rivalry between Adidas and Puma became so fierce that the German town of Herzogenaurach (where both companies had their HQs) became known as “the town of bent necks”, as no local would start a conversation with another without first looking down to check which firm’s shoes they were wearing. – Source 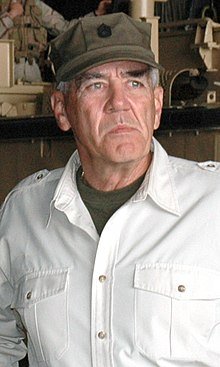 7. Chevrolet Corvette Z06 buyers have a $5,000 option of going to the Corvette factory and putting their car’s engine together with the help of a Chevy technician. The engine is then fitted with a plaque bearing the owner/builder’s name and assembly date. – Source

8. The philosopher Kurt Gödel starved to death whilst his wife was in the hospital because he had an obsessive fear of being poisoned and would only eat food that she cooked. – Source

9. Serial killer Jeffrey Dahmer accidentally consumed a drink laced with sleeping pills, intended for a guest. When we woke, he found that his victim-to-be had burgled several of his personal items. – Source

10. Despite having a heart condition and arthritis that forced him to use a cane, Theodore Roosevelt Jr. led the first wave of landings at Utah Beach on D-Day, becoming the only general to land with his soldiers that day. – Source 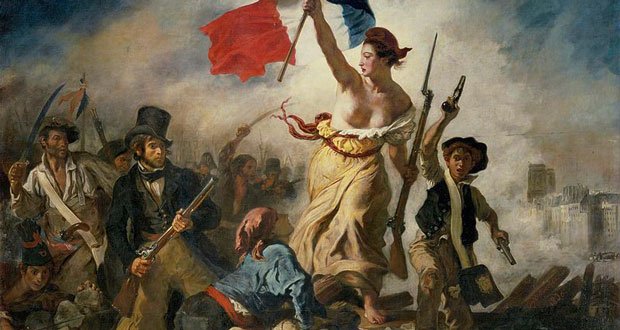 11. President Jefferson, a slaveholder, refused to recognize Haiti after the Haitian Revolution and imposed a trade embargo on them to ensure their economic failure, for fear that a successful slave revolt in the West Indies would inspire slaves in the U.S. – Source

12. On December 28, 1973, after having worked for 16 hours a day without breaks for six weeks, the crew of the Skylab space station mutinied and shut off communications with ground control for a day. – Source

13. When a church put an anti-beer ad in the newspaper a local brewery accepted it as a $1 off coupon. – Source

15. The card game Cards against humanity bought an island to preserve wildlife, it was named “Hawaii 2”. – Source