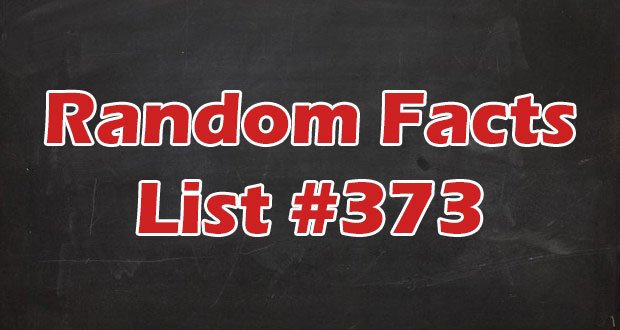 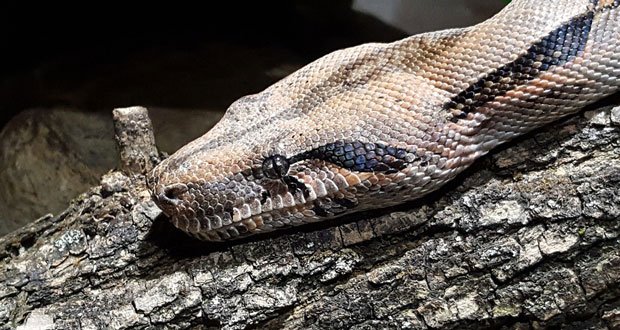 16. The Snake Detection Theory, states that humans are remarkably good at noticing snakes, even when camouflaged or when we only get a brief glimpse of them. – Source

18.  In 2003, a herd of wild elephants released a group of captive antelopes from a game reserve in Southeast Africa. The matriarch of the herd undid all of the gate’s metal latches with her trunk & then pushed it open. The antelope took their chance & ran into the bush followed by the elephants. – Source

19. The SARS (Severe Acute Respiratory Syndrome) virus is so infectious that one man in Hong Kong infected 183 people in 8 apartment buildings with one horrific bowel movement, causing a plume of aerosolized feces to circulate through the ventilation system and outside on the wind. – Source

20. The “Five stages of grief” model has no factual or scientific basis and its creator Elizabeth Kubler-Ross said that the stages are not a linear and predictable progression and that she regretted writing them in a way that was misunderstood. – Source 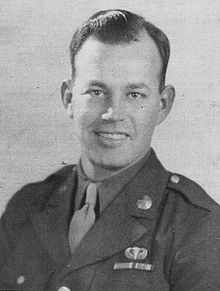 21. During the initial airborne landings on D-Day, paratrooper John Steele got stuck on a church tower. He played dead for two hours dangling on the side of the church, was later captured and promptly escaped, fought for the entire day and was awarded the Bronze Star and the Purple Heart. – Source

22. “Weird Al” Yankovic has been performing with the same band his entire career. – Source

23. Approximately 300 people live in the tunnels under Las Vegas in order to do drugs or be alone in general. – Source

24. Aerosmith guitarist Joe Perry’s wife didn’t know who he or Aerosmith was when they met. He didn’t ever talk about it and she only discovered it a few years later after finding gold records in some old boxes. This was after songs like Walk This Way, Dream On, and Back in the Saddle. – Source

May 2, 2018
Latest Posts
Subscribe to Blog via Email
Did you know?
Loading...
Facts of the Day
Registration is disabled.