1. Hugh Jackman took a pay cut to ensure “Logan” would be rated R. Since “R-rated” films typically limit the overall audience that can attend, Jackman’s reduced salary brought the budget down to an acceptable place to warrant an R rating. – Source

2. Chadwick Boseman was accepted into a prestigious summer theater program at Oxford University, but couldn’t afford to go. He secured funding through a private benefactor, who turned out to be Denzel Washington. Over 20 yrs later Chadwick thanked him in person at the premiere of “Black Panther.” – Source

3. A Harvard professor who had worked with Bill Gates called him shortly after he had left to start Microsoft. The professor recalled, “He had moved to Albuquerque to run a small company writing code for microprocessors, of all things. I remember thinking: ‘Such a brilliant kid. What a waste.'” – Source

4. 1.5-yrs after Norm Macdonald was fired from Saturday Night Live, he was asked back to host. In his opening monologue he asked “How did I go from not being funny enough to be so funny I’m hosting the damn show? Then it occurred to me. I haven’t gotten funnier, the show has gotten really bad.” – Source

5. Hugh Jackman started his own coffee brand and foundation called “Laughing Man” after meeting a struggling coffee farmer in Ethiopia. His goal was to provide a marketplace for farmers in developing countries to sell their goods for a fair price. Jackman donates 100% of profits. – Source

6. Anthony Hopkins, when asked what he loves best about making movies, answered: “I love the hour in makeup. It gives you time to think and have a cup of coffee. It’s my favorite part of the day. Having somebody dab things on your face, I love that. Then you go out and say things and they pay you.” – Source

7. Pink Floyd’s “The Wall” was banned in South Africa after schoolchildren started chanting its lyrics to protest an inferior educational system. – Source

9. Dwight D. Eisenhower said: “The cost of one modern heavy bomber is this: a modern brick school in more than 30 cities. It is two electric power plant, it is two fine, fully equipped hospitals. We pay for a single destroyer with new homes that could have housed more than 8,000 people.” – Source

10. People in Medieval times accused of crimes could opt for a “trial by ordeal” where they stick their hands in boiling water, if innocent, God would stop them burning. The priests who administered this would secretly cool the water beforehand if they thought the defendant was innocent. – Source 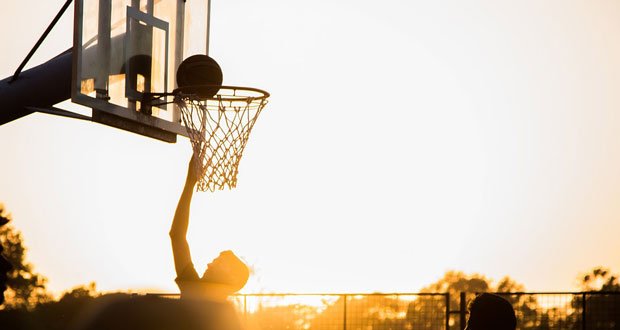 11. North Korea plays basketball with different rules. Slam Dunks are 3 pts, Three-point “nothing but net” shots are worth 4 pts, and teams lose points when they miss free throws. – Source

12. Most older CD-based video games can be put in a CD player and you can listen to the soundtrack of the game. – Source

13. Michael Phelps has more Summer Olympic gold medals than 80% of countries in history even when taking into account countries that no longer exist. – Source

14. Golden Rice is genetically modified rice that has an increased nutritional value in an attempt to fight malnutrition in poverty-stricken places. – Source

15. In 2015, a Chinese woman who was missing for a decade and presumed dead was found living in an internet cafe playing games for 10-years. – Source

18 interesting facts about the Minions