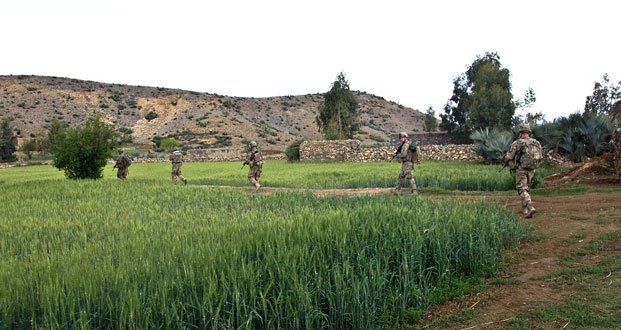 1. In 1916, there was a proposed Amendment to the U.S. Constitution that would put all acts of war to a national vote, and anyone voting yes would have to register as a volunteer for service in the United States Army. – Source

2. Washington Redskins’ owner Dan Snyder once cut down trees along the Potomac River so that he could see it from his house. The trees were located in a national park, and a ranger who raised concern about the issue was raided by U.S. Marshals. – Source

3. A man falsely imprisoned for 10-years spent most of his time at the library to study law and prove his innocence, and then became a lawyer to help free other people who have been falsely convicted. – Source

4. Steven Spielberg wanted to direct a James Bond film but was turned down by Eon Productions. When he told this to George Lucas, Lucas said he had a film that was just like it but even better. The story was about an archaeologist named Indiana. – Source

5. A Harvard professor who had worked with Bill Gates called him shortly after he had left to start Microsoft. The professor recalled, “He had moved to Albuquerque to run a small company writing code for microprocessors, of all things. I remember thinking: ‘Such a brilliant kid. What a waste.'” – Source 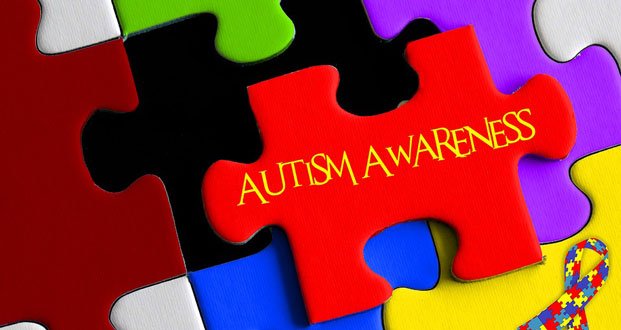 6. The so-called “Autism Epidemic” isn’t an epidemic at all but rather an increase in reported incidents due to a growing awareness of autism and changes to the condition’s diagnostic criteria. – Source

7. John F. Kennedy enjoyed a “privileged childhood of elite private schools, sailboats, servants and summer homes” during the Great Depression. He later claimed that he only learned about the Great Depression in the books he read while attending Harvard. – Source

8. After Nicole van den Hurk’s death, her stepbrother falsely confessed to the killing in order to get her body exhumed for DNA tests, leading to the arrest and prosecution of her real attacker. – Source

9. In 2007, “Big Bang Theory” set designers toured the apartments being used by current graduate students to see how young scientists really live. They did a faithful re-creation of the apartments, but after CBS tested the show, the sets were scrapped because they were too depressing. – Source

10. Chris Brown is currently banned from entering the UK, Australia, and New Zealand due to his criminal history. – Source 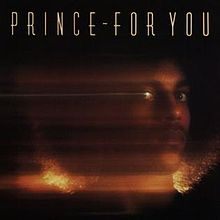 11. Prince is the sole credit on his first album. He sang all the parts and played all the instruments, including acoustic and electric guitars, acoustic piano and Fender Rhodes piano, synth bass, various keyboard synths by Oberheim, Moog and Arp, orchestra bells, drums, percussion and bass guitar. – Source

12. The Sex Pistols were asked by their manager to write a song called “Submission”, hoping they would write about bondage. Instead, they wrote a song about a submarine mission. – Source

14. The practice of pouring of a liquid in memory of those who have “passed on” was common in Ancient Egypt, Greece, and Rome. “Pouring one out for the homies” is a custom over 3,000 years old! – Source

15. On October 13, 2016, a man high on LSD, Michael Orchard from Halfmoon, NY, drove through his neighbors’ fence, broke their glass door and stole their dog, hallucinating that the neighbors’ house was burning and he was saving the canine. He then peacefully handed the dog to police officers. – Source