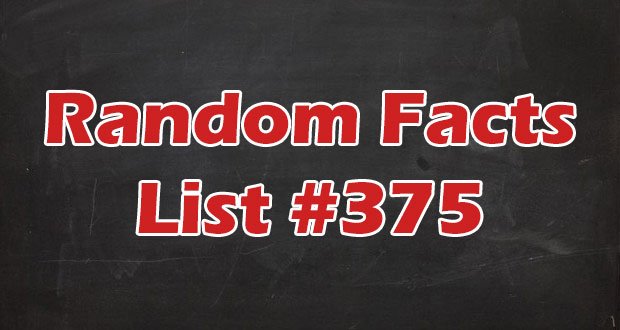 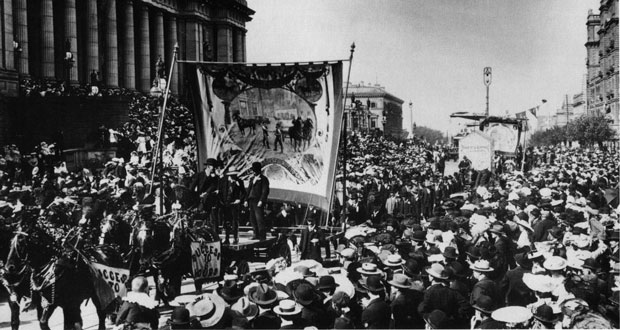 17. George H.W. Bush ordered emergency airlifts of food and supplies to Somalia in 1992. “Operation Restore Hope,” to help the starving country by protecting food shipments from the warlords. By helping to end the famine, American forces saved around 100,000 lives. – Source

18. There is one character owned by both Marvel and DC, named Access, whose sole purpose is to try to keep both companies’ universes separate. – Source

19. Lincoln’s bodyguard, a drunk previously reprimanded for drinking on the job, was not at his post to protect POTUS the night Lincoln died. Instead, he was at the Star Saloon next door drinking; the same saloon where John Wilkes Booth was seeking the liquid courage to assassinate the President. – Source

20. Kodak invented the digital camera in 1975 but hid the invention because they feared it would jeopardize photographic film sales. – Source 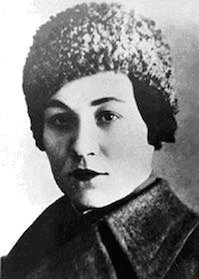 21. A woman, whose husband died fighting the Nazis, requested to be allowed to drive a tank to avenge her husband. She proved herself a skilled tank driver, died from injuries obtained in battle, and was posthumously named Hero of the Soviet Union. – Source

22. Dave Grohl has tried to live as frugally as possible after watching his mother have a stroke while filing her taxes. – Source

23. Bruce Lee was absolutely convinced he would lose in a fight to Muhammad Ali. “Look at my hand,” he said. “That’s a little Chinese hand. He’d kill me.” – Source

24. In 2010, the Forest Service made Betty White an honorary forest ranger. White said in previous interviews that she wanted to be a forest ranger as a little girl but that women were not allowed to do that then. When White received the honor, more than 1/3 of Forest Service employees were women. – Source

May 16, 2018
Latest Posts
Subscribe to Blog via Email
Did you know?
Loading...
Facts of the Day
Registration is disabled.