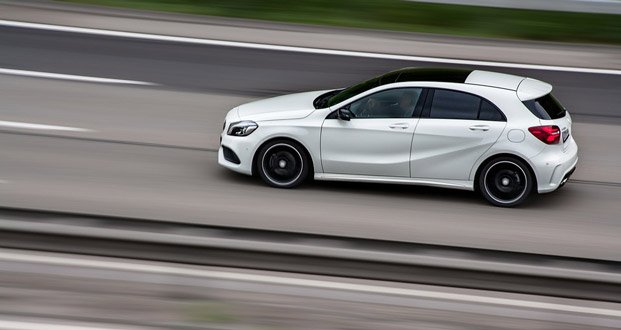 1. There is a speed camera lottery in Stockholm, Sweden. Drive at or under the speed limit and you’ll be entered into a lottery where the prize fund comes from the fines that speeders pay. Average speed reduced from 32km/h to 25km/h (a reduction of 22%). – Source

2. Adam Sandler actually pelted those children with dodgeballs in Billy Madison. He ended up making one of the kids cry. The parents were not happy and approached Sandler. He responded and said, “Didn’t they read the script?” and the parent said, “They’re six, they don’t read yet.” – Source

3. Gene Wilder did not tell the public about his Alzheimer’s diagnosis, because, “He simply couldn’t bear the idea of one less smile in the world.” – Source

4. In the 1800s, a cult leader gave 600 acres of land to God but the State of Pennsylvania took possession and sold it because the Almighty didn’t pay his taxes. – Source

5. “Tarzan” actor Johnny Weissmuller was playing golf during the Cuban Revolution when his cart was suddenly surrounded by rebel soldiers. After doing the Tarzan yell for them, the guerrillas recognized him and even escorted him to his hotel. – Source 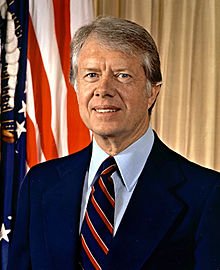 6. There was a special counsel appointed to investigate the finances of Jimmy Carter’s family peanut business. After a year and a half, the investigation concluded in a 239-page report that there was no evidence that Carter had done anything illegal.  – Source

7. A man lived with a bullet in his head for five years after forgetting he was shot at the party. When presented with the bullet, the man recalled he had received a blow to the head around midnight at a New Year’s party 5 years prior but had forgotten about it because he had been “very drunk”. – Source

8. On September 8, 2009, Sgt. Dakota Meyer disobeyed a direct order to pull back from his position so he could rescue wounded soldiers from a firefight a mile away. He ended up going back five times, saving the lives of 36 soldiers, saying “That’s what you do for a brother”. – Source

9. Ida Craddock, a 19th-century sex educator, wrote pamphlets that advised couples on the importance of foreplay, complications of having too big of a penis, and how to properly rupture the hymen. She later committed suicide after being sentenced to prison for breaking obscenity laws. – Source

10. Christopher Nolan says the scene he’s most proud of out of his entire filmography is the opening plane scene in “The Dark Knight Rises”. – Source

11. The Chewbacca Defense is a legal tactic that confuses the jury rather than factually refuting the opponent’s case. The term originated in an episode of “South Park” that satirized the closing argument of the O.J Simpson trial and is now widely used. – Source

12. A passenger on a Southwest flight from Atlanta to Houston fell ill in mid-flight. His wife called out for a doctor, and 20 doctors who were returning from a conference stood up and helped the man until the plane landed. – Source

13. Sacha Baron Cohen left the Freddie Mercury biopic over creative differences with Queen; he was told Mercury died in the middle of the film. Impressed, he thought they meant a non-linear story structure like Pulp Fiction but realized the second half would be how the band “carried on.” – Source

14. It’s illegal in Florida to charge more to pay by credit card, but legal to offer a discount to pay by cash. – Source

15. When researchers from the University of Washington trapped and banded crows for an experiment, they wore caveman masks to hide their identities. They could walk freely in the area without masks, but if they donned the masks again, the crows remembered them as evil and dive-bombed them. – Source