1. Donnie Yen (the blind monk in Star Wars: Rogue One/star of the Ip Man films) was once leaving a Hong Kong nightclub with his girlfriend when they were attacked by a gang who had been bothering them earlier in the night. Donnie hospitalized 8 of them. – Source

2. Cartographers protect their intellectual property by slipping fake streets, or even entire towns, into their maps. If the street/town shows up on another map, they know it was stolen. Dictionary writers have been known to do the same thing with fake words. – Source

3. When they tried to book a phone call from the President to inform Sgt Dakota Meyer that he had been approved for the Medal of Honor, White House staff were told he was working a construction job and to call back during his lunch hour. – Source

5. Gino Bartali was a cyclist who used his fame as a winner of the Tour de France to smuggle counterfeit documents hidden inside his bicycle through Nazi checkpoints in WWII Italy under the guise of training. These documents allowed as many as 800 Jews to escape persecution by the Nazis. – Source 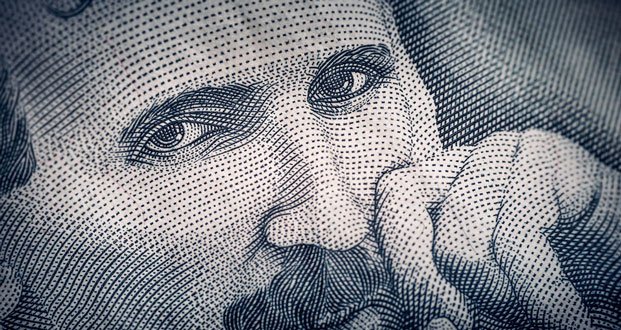 6. Nikola Tesla predicted the modern cell phone in 1926: “We shall be able to communicate with one another instantly, irrespective of distance. Not only this but…we shall see and hear one another as perfectly as though we were face to face… a man will be able to carry one in his pocket.” – Source

7. According to research, there are four types of drunks: the Hemmingway, whose personality doesn’t change a bit, the Mary Poppins, those who get sweeter and happier, the Nutty Professor, who becomes more social, and Mr. Hyde, who becomes more hostile and less responsible around booze. – Source

8. The chocolate milk was invented by Irishman Hans Sloane in the 1680s when he was in Jamaica. He found the locals’ mix of chocolate and water nauseating and used milk instead. He then brought chocolate milk to Europe where it was sold as medicine. – Source

9. American WWII pilot Charlie Brown was struggling to keep his damaged bomber airborne in the skies over Germany in 1943 when Luftwaffe ace Hanz Stigler flew alongside. Instead of firing due to how much damage the bomber had taken as he thought it would be dishonorable, Stigler gave a salute. – Source

10. Michael Phelps considered suicide after the 2012 Summer Olympics. He started the Michael Phelps Foundation to help other people with mental illness. – Source 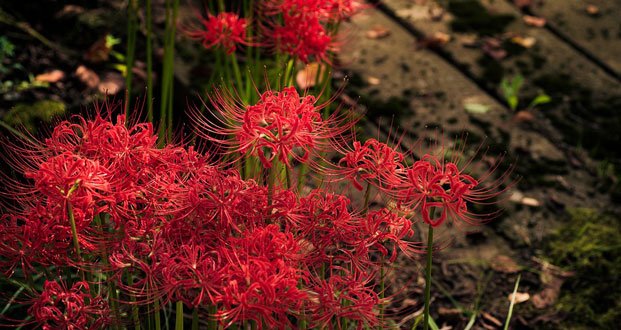 11. Red spider lilies are poisonous and were planted near burial sites in Japan to prevent animals from digging up corpses. As a result, the flowers are now associated with death, funerals, and the afterlife. – Source

12. Rob Willis bought a used BMW M3 from a dealer and immediately began having issues with the car while watching an old episode of Top Gear he noticed he had been sold the car Jeremy Clarkson had been honing on the show. – Source

13. During the filming for The Order of the Phoenix, Alan Rickman banned Rupert Grint and Matthew Lewis from coming within 5 meters of his new BMW, because during the making of the Goblet of Fire, they spilled milkshake in his other car. – Source

15. Grandma Gatewood hiked the 2,200-mile Appalachian trail at 55 bringing only Converse shoes, an army blanket, and a plastic shower curtain after reading about it in a magazine and telling her children she was going for a walk. She hiked it again at 72 and 75. – Source

25 Uplifting Headlines of the Week - Part 83