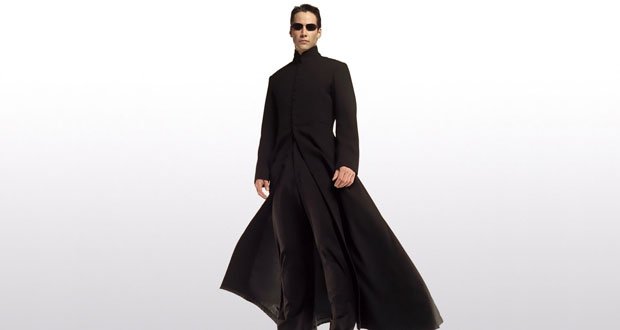 1. Keanu Reeves trained for four months in karate for The Matrix. Later, he learned over 200 martial arts moves for Matrix Reloaded. He also learned Judo and Jujitsu for John Wick. – Source

2. In post-Soviet Russia, feral dogs have learned to commute on the subway to broaden their food scavenging range including getting to know which stops they are looking for based on the announcements over the PA. – Source

3. When a decapitated flatworm regrows its head, it gets all its old memories back too. – Source

4. J.R.R. Tolkien. once received a goblet from a fan inscribed with “One Ring to Rule Them All…” inscribed on the rim in black speech. Tolkien never drank out of it, since it was written in an accursed language, and instead used it as an ashtray. – Source

5. The city of Dallas, Texas has lost every single one of 82 court cases against the same man, Robert Groden, over several decades. – Source

6. The English subtitles for Pan’s Labyrinth were translated and written by Guillermo del Toro himself. He no longer trusts translators after having encountered problems with his previous subtitled movies. – Source

7. Hans-Gunnar Liljenwall, the Swedish modern pentathlete, was the first athlete to ever be disqualified for doping in the Olympics. He drank ‘two beers‘ to calm his nerves before pistol shooting, giving him an unfair advantage. – Source

8. NASA has named Gattaca as the most accurate science fiction film of all time. – Source

9. Julie Andrews initially turned down the role of Mary Poppins because of her pregnancy. Walt Disney, however, insisted, saying “we’ll wait for you”. – Source

10. The term “Third World” originated during the cold war, and was used to refer to countries that were neither aligned with NATO (the “first world”) or the Communist Bloc (the “second world”). Under the original definition, Sweden, Finland, and Austria are “third world countries”. – Source 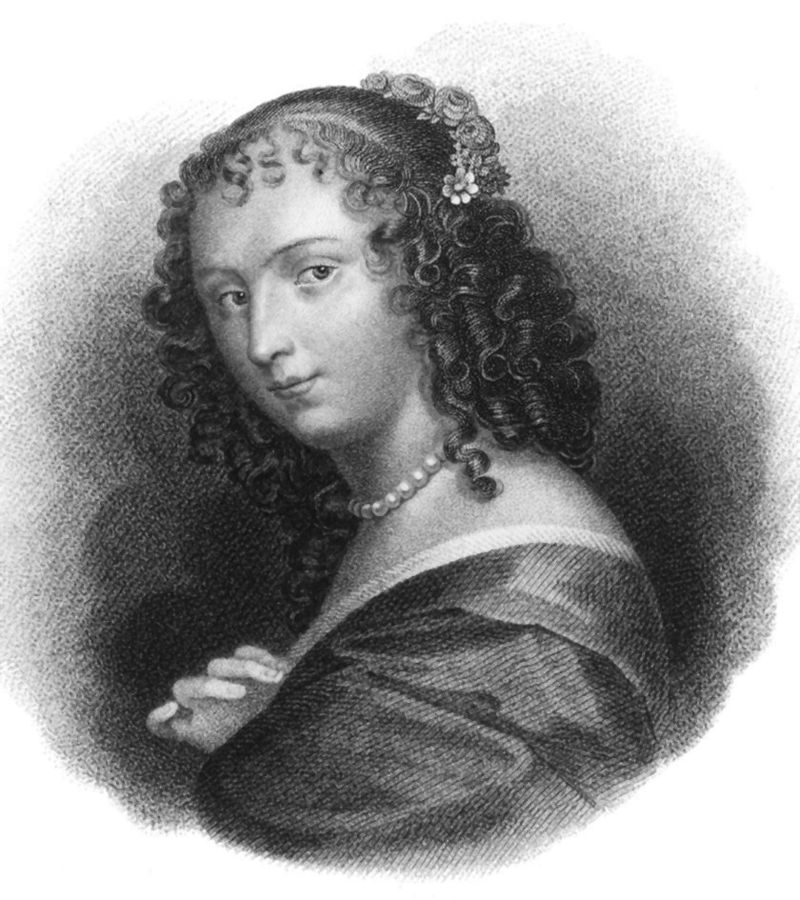 11. Childless Atheist and author Ninon de l’Enclos left her money to the nine-year-old son of her accountant upon her death. This Nine-year-old would later be known as Voltaire. – Source

12. A group of audiophiles was unable to tell the difference between music transmitted over monster cables vs a coat hanger. – Source

13. There is a section of passenger railroad in Alaska call the Hurricane Turn. Rather than making scheduled station stops, it operates as a flag-stop meaning passenger in this remote area can simply wave the train down to stop. It’s one of the last true flag-stop trains in the U.S. – Source

14. Enya has never gone on a concert tour or even performed a solo concert, despite being Ireland’s best-selling solo artist and 2nd overall behind U2. – Source

15. Hammerhead sharks have never killed a human. There have only been 17 unprovoked shark attacks by hammerheads since records begin in 1580, all non-fatal! – Source