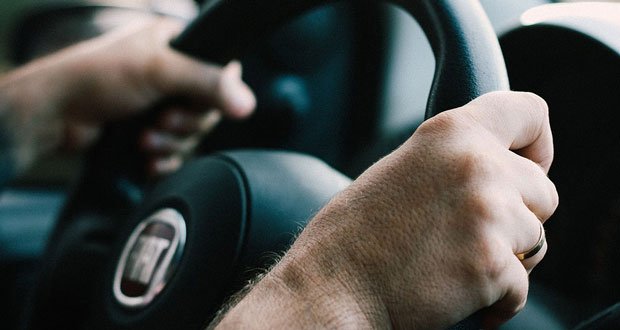 16. Arizona started issuing licenses that were good until age 60. Starting at 65, drivers must renew every five years, with a vision test each time. – Source

17. The stereotypical anchor tattoo indicated a sailor had crossed the Atlantic. – Source

18. Deer in the Czech Republic don’t cross into Germany, following the example of parents who learned to avoid the electrified fence there during the Cold War. – Source

19. Grape-kun was a Humboldt penguin that lived in a zoo in Japan, grew so attached to a cardboard cutout of an anime girl that he lived with it as his “waifu” till his death. – Source

20. The Normandy beach landing scene in the movie Saving Private Ryan alone cost $12 million. It involved up to 1,500 extras, partly consisting of Irish Reserve Defense Force members and was called the “best battle scenes of all time.” – Source

21. Mithridates VI was so paranoid of being poisoned that he slowly drank small amounts of it throughout his life in order to gain an immunity. When he was captured by the Romans, he tried to kill himself with poison but could not. – Source

22. Zach Galifianakis pays the rent of an 87-year-old lady who used to live at the laundromat he used before he was famous and he sometimes takes her to his film premieres. – Source

23. There are no mosquitos in Iceland. – Source

24. There is a Japanese sweet snack called “English toast”, which is neither English nor toast. It consists of two slices of white bread, covered with a layer of margarine, sprinkled with sugar and put together. – Source

25. Helping people in poor neighborhoods plant flowers and spruce up empty lots can reduce crime. One experiment in Flint, MI reduced crime by over 50% in the neighborhood. –  Source