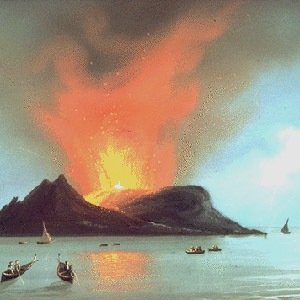 1. There is an underwater island nearly Sicily where divers have planted a flag in for when it breaches to the surface they can claim it. – Source

2. In North Korea, citizen are forced to choose one of 28 government-approved haircuts. – Source

3. In the ancient Persian Empire, men used to debate ideas twice, once when sober and once when drunk, because an idea had to sound good in both states in order to be considered a good idea. – Source

4. Angelina Jolie and Brad Pitt sold the rights for the first images of their twins to People and Hello! Magazines for $14 million, thereby making them the most expensive celebrity pictures ever taken. The money went to the Jolie-Pitt Foundation. – Source

5. Bill Nye the Science Guy only has a Bachelor’s degree in Science, but has been awarded three honorary doctorate degrees – Source 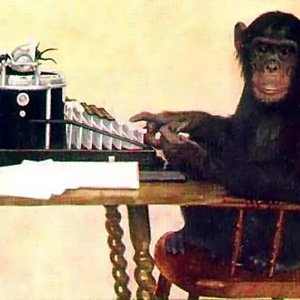 6. Infinite Monkey Theorem states that monkeys with typewriters and infinite amount time could produce the entire works of Shakespeare. This theorem was tried out in real life, but only for a month. The six monkeys wrote five pages of S, slammed the keyboard with a stone and took a sh*t on it. – Source

7. NASA had to re-label the penis sleeve for urinating in space suits from “small, medium, and large” to “large, gigantic, and humungous” because astronauts would only choose the large and they kept slipping off. – Source

8. You can actually donate your voice to help people with speech impairments so that they can select a vocal identity of their own – Source

9. There’s a bar in Ireland that opened in the year 900 A.D. and is still operational. It is named “Sean’s Bar” – Source 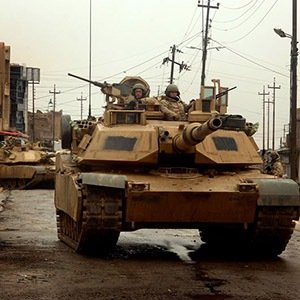 12. US ZIP Code 12345 belongs to the main corporate campus of General Electric. GE receives thousands of Santa letters each year from kids believing it would make most sense for Santa’s workshop to have 12345 as his ZIP code. – Source 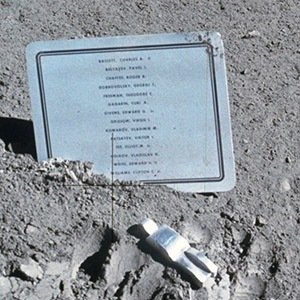 17. American author, Mark Twain repaid his pre-bankruptcy creditors in full, though he had no legal obligation to do so. He said, “I am not a business man; and honor is a harder master than the law. It cannot compromise for less than a hundred cents on the dollar, and its debts never outlaw.” – Source

18. Last year, a 7-year-old second grader from Florida was suspended from school for biting a Pop-Tart into the shape of a mountain, which school officials mistook for a gun. – Source

19. In Sweden, your car headlights have to be on at all times when driving, even in broad daylight. – Source

20. When in love, the human brain consistently releases the same combination of neurotransmitters and hormones that is released by amphetamines, leading to side effects such as increased heart rate, loss of appetite and sleep, and an intense feeling of excitement. – Source 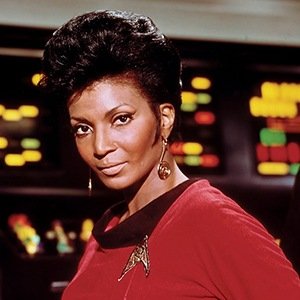 21. Nichelle Nichols was convinced to stay on “Star Trek” by Martin Luther King Jr., who told her, “don’t you understand for the first time, we’re seen as we should be seen. You don’t have a black role. You have an equal role.” – Source

22. The U.S. bombed China’s embassy in Belgrade almost 15 years ago, killing three Chinese journalists. The bombing was blamed on outdated maps, but it was later revealed that the CIA actually possessed up-to-date maps. – Source

23. “The Microsoft sound” was created by acclaimed musician and producer Brian Eno. He made it on a Mac. – Source

24. Early humans used to run their prey to death. This method of hunting was called persistence hunting. – Source

25. Nicolas Cage (born Nicolas Coppola) changed his last name at the beginning of his career in order to avoid any favoritism he might receive as the nephew of the legendary director Francis Ford Coppola (directed “The Godfather”, “The Godfather II”, “Apocalypse Now”, among other movies). – Source