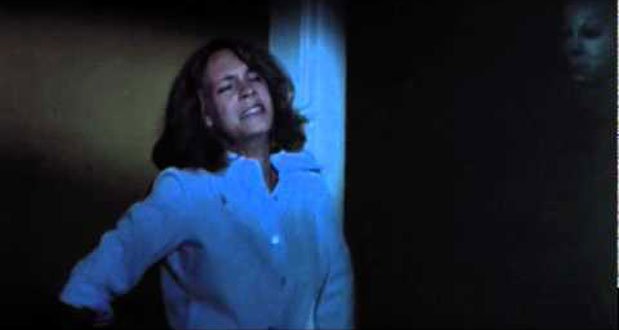 1. The budget for the original 1978 film Halloween was so small that the actor playing Michael Myers was paid $20 per day and the original Michael Myers mask was purchased at a local costume shop for $1.29. The film grossed $47 million. – Source

2. Einstein wrote a 1935 New York Times Obituary upon Emmy Noether’s demise to highlight her mathematical genius, which was oft-overlooked because of her gender. – Source

3. After being prohibited from wearing shorts during the hot summer months, bus drivers in Sweden wore skirts to work, citing that since their women coworkers could wear skirts, it would be discriminatory to prohibit them from wearing skirts too. – Source

4. In 1987 a jury awarded Michael Donald’s mother $7 million in damages against the United Klans of America after 4 members lynched her son in ’81 & this settlement bankrupted the organization. – Source

5. Back in the 1980’s people were able to download Video Games from a radio broadcast by recording the sounds onto a cassette tape that they could then play on their computers. – Source

6. Valentina Tereshkova became the first woman in space on 16 June 1963, where she spent three days orbiting the Earth 48 times and is the only woman to have completed a solo space mission. – Source

7. Ships sent to retrieve dead bodies of the victims of the Titanic disaster found so many bodies that they ran out of embalming supplies. They decided to only retrieve bodies of 1st class passengers due to “the need to visually identify wealthy men to resolve any disputes over large estates.” – Source

8. During the University of Texas shooting, pregnant student Claire Wilson was shot, and her fiance killed. While Wilson lay crying out for help directly in the sniper’s view, student Rita Starpattern ran to her and played dead for 90 minutes, talking to Wilson to keep her awake until help arrived. – Source

9. The p*rn filter for the UK’s Parliament had inadvertently blocked emails from Welsh constituents because it couldn’t recognize the language. – Source

10. 38 elders helped a linguist compile a dictionary of the Klallam language and one contributed 12,000 words to the dictionary over the years. When it was released, Klallam people from all over turned out for the dictionary signing ceremony and some cradled the book like a baby. – Source 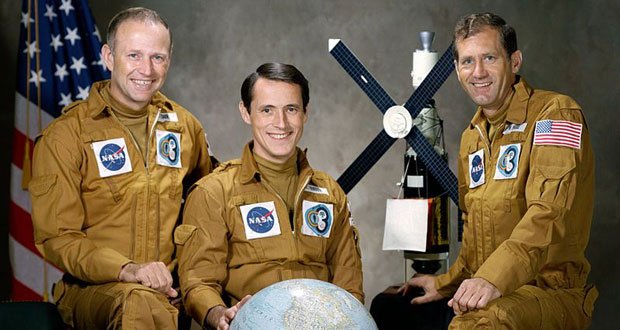 11. In 1973, the crew of the Skylab space station turned off all communications with NASA after being over-worked and spent the day relaxing and looking at the Earth. It is the only strike to occur in space. – Source

12. 10% of ancient tools uncovered are designed for being left-handed, indicating that in the last 10,000 years the proportion of the population that is left-handed has remained consistent at 10%. – Source

13. The co-creator of “Parks and Recreation” read an article which stated that scientists believe the first human who will live 150 years has already been born. He felt this applied to Rob Lowe’s character, which inspired Chris Traeger’s desire to live to 150. – Source

14. In 1995, an inmate tried to sue himself for $5 Million because he violated his own civil rights by getting arrested then asked the state to pay because he has no income in jail. – Source

AskReaders: What is the hardest job interview question you've had to answer and how did you handle it?