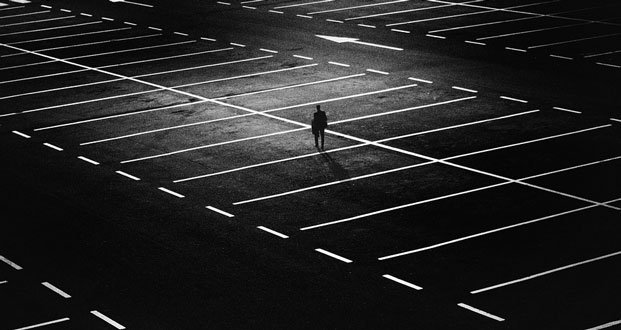 16. Johatsu is a Japanese phenomenon where due to a failed marriage, mounting debt, loss of work, failure etc, people just simply abandon everything and walk away from their life, disappear to live life anonymously in an off the grid world. Companies too can “reset your life.” – Source

17. Ridley Scott tried to make Gladiator (2000) an authentic representation of Ancient Rome. An early script had Maximus doing a product endorsement for olive oil, which was historically accurate for famous gladiators to do, but the detail was left out in later scripts for being too unbelievable. – Source

19. For every 1lb/kg that someone loses, 86% of it is breathed out of the body in the form of CO2. The body literally exhales the majority of its weight loss. – Source

20. The actor who played David Wallace on The Office was actually a full-time wealth-management adviser at the time, and considered acting on the TV show a hobby – “this is what I do instead of playing golf”.  –Source

21. Tom Petty was so popular that his record label wanted to charge $1 more for his 1981 album “Hard Promises” than the standard $8.98, but they backed down after he considered naming the album “$8.98”. – Source

22. There are “Atheist Churches” for secular humanists, freethinkers, skeptics, atheists and agnostics who want a sense of community without having to deal with any of the God stuff. – Source

23. On their 2000 album “Hooray for Boobies”, the Bloodhound Gang included a track called “The Ten Coolest Things About New Jersey”. The song is just ten seconds of silence. – Source

24. Operation Yellow Ribbon was an operation where Canada grounded 230+ planes as quickly as possible on 9/11 to keep them out of U.S. airspace and away from potential targets. Canadians hosted thousands of passengers stranded in Canada until U.S. airspace was reopened. – Source

25. The Maharaja(Indian King) of Jamnagar took in and agreed to look after 1000 orphaned Polish children Jews and Catholics alike who faced an uncertain future during WWII. The Maharaja told the children, “You may not have your parents, but I am your father now.” – Source

AskReaders: What is the hardest job interview question you've had to answer and how did you handle it?