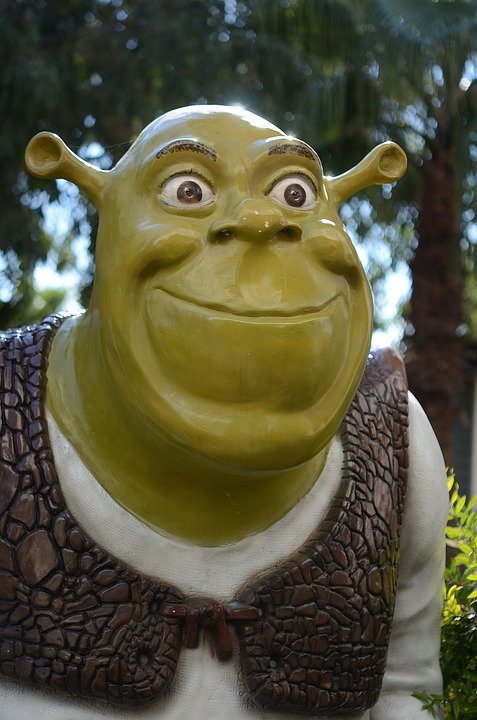 1. Shrek was known as the “gulag” of DreamWorks, where animators would be sent if their work on “The Prince of Egypt” was not satisfactory. – Source

3. In 1895, UK prime minister William Gladstone founded a public library. Aged 85, he wheelbarrowed his personal collection of 32,000 books the ¾ mile between his home and the library. His desire, his daughter said, was to “bring together books who had no readers with readers who had no books.” – Source

4. Bees will seek out alcohol and get drunk and “bouncers” at the hive refuse to let them in until they sober up. – Source

5. In the LOTR, Gimli was 139 years old when he joined the Fellowship. He also wanted to join his father and Thorin Oakenshield on their journey to reclaim The Lonely Mountain in The Hobbit but was denied for being too young at age 62. – Source 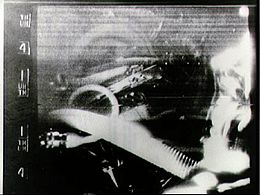 6. After losing automatic control of his Mercury capsule, astronaut Gordon Cooper was forced to use his knowledge of constellations, wristwatch, and his eyeballs to manually land his spacecraft. He ended up splashing just 4 miles from his recovery ship, the most accurate landing up to that point. – Source

7. Opossums don’t actually “play dead”, but under intense fear, they will pass out involuntarily and will start reeking of death. – Source

8. The only known case of “Chromosome 6 Deletion” where a person does not feel pain, hunger, or the need to sleep (and subsequently no sense of fear) is a 7-year-old girl named Olivia Farnsworth. In 2016, she was hit by a car and dragged 30 meters, yet felt nothing and emerged with minor injuries. – Source

9. In Reservoir Dogs, Madonna, who is the main topic of the opening conversation, really liked the film, but refuted Quentin Tarantino’s interpretation of her song “Like a Virgin”. She gave him a copy of her “Erotica” album, signed, “To Quentin. It’s not about d*ck, it’s about love. Madonna.” – Source

10. In the ’70s, North Korea ordered 1,000 Volvos from Sweden. To this day, the cars have not been paid for. Sweden still sends an invoice to Pyongyang, but North Korea has never upheld its end of the agreement. – Source

11. Typhoid Mary refused to cooperate with investigators, even refusing an offer of royalties on a book about the outbreak. She was arrested in 1908, claiming ignorance about hand washing. After release she went back into work as a cook, against orders, starting another outbreak that killed 2. – Source

12. In 1977, the mayor of Vulcan, WV requested foreign aid from the Soviet Union after two years of requests to the state about repairing the town’s only bridge. Within an hour of a Russian journalist’s arrival, the state agreed to help repair the bridge. – Source

13. In 1996, a stray cat who’d given birth to a litter in an abandoned Brooklyn garage returned to the structure five times after a fire broke out to save her kittens, despite her eyes blistered shut and her paw pads burned from the flames. (Mama and babies all survived.) – Source

14. During Hurricane Harvey, the National Weather Service had to add two new colors to the rain accumulation map as the old color key topped out at an amount of rain they never before thought would fall. – Source

15. All male Anglerfish will starve to death as virgins if they do not find and bite the belly of a female where they will remain permanently attached, nourished by her blood, and breathing through their own gills. Their eyes and fins atrophy away. And they must forever provide sperm on demand. – Source