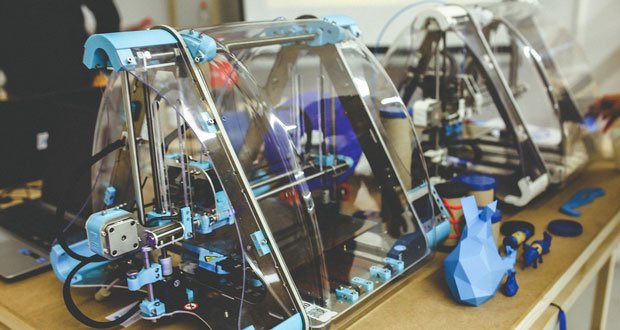 1. Thanks to 3D printing, NASA can send plans for new tools and equipment to the Space Station over email. Instead of waiting months for gear, Astronauts can print new gear in hours. – Source

2. The girl who played Robin Williams’ teenage daughter in Mrs. Doubtfire was kicked out of school for missing too many classes during filming. Robin Williams then wrote a letter to the principal respectfully requesting he reconsider. She didn’t get back in, but the school did frame the letter. – Source

3. Harley Quinn wasn’t originally a comic book character. She was actually first introduced in Batman: The Animated Series and was so popular that the comic writers decided to add her into the comic universe. – Source

4. On a visit to Manchester, Cosmonaut Yuri Gagarin insisted that the roof stay down on his convertible car despite the pouring rain, stating “If all these people have turned out to welcome me and can stand in the rain, so can I.” – Source 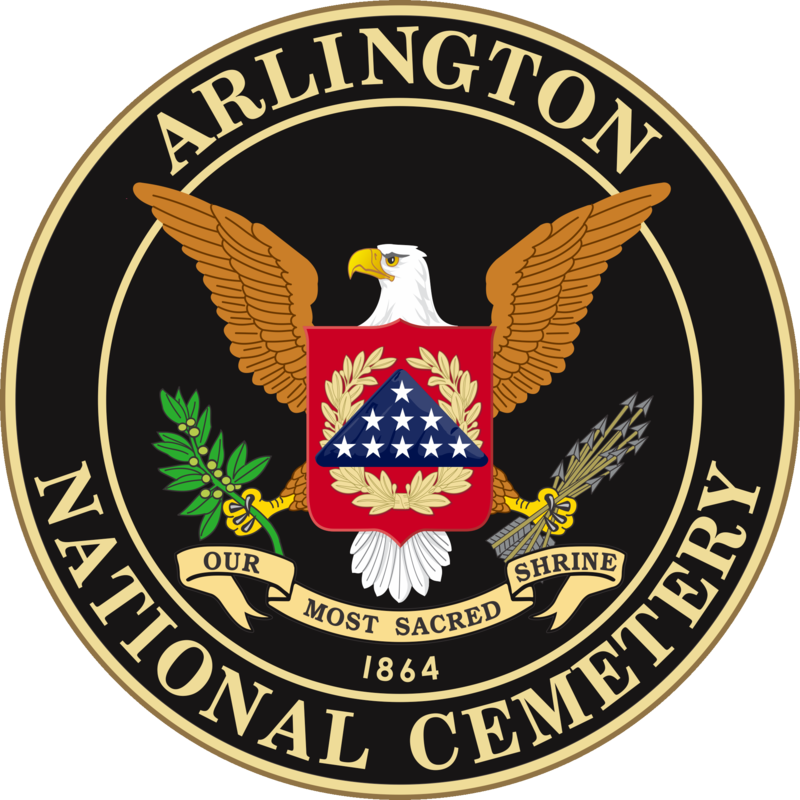 6. Robert E. Lee owned a plantation across the river from Washington DC until the start of the civil war. The Lees abandoned the home and the Union army occupied their land, ultimately burying Union war dead there to spite Lee for his treason. It is now Arlington National Cemetery. – Source

7. The character Humpty Dumpty from the children’s nursery rhyme “Humpty Dumpty” was a cannon, not an egg.

8. “All Star” by Smash Mouth was written with the intention of being an upbeat, self-confidence building song for fans who were being bullied for liking Smash Mouth. – Source

10. The an*l Sampling Mechanism is a reflex which detects the contents of the rectal vault and allows for voluntary flatulation to occur without unexpected voiding of feces. – Source 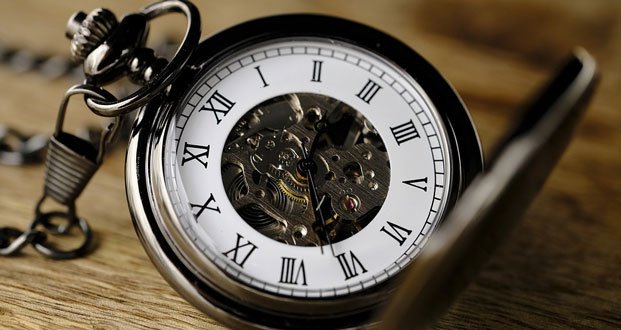 11. Time seems to speed up as we get older because each year we live is a smaller percentage of the total amount of time we’ve been alive. It’s called proportional theory. – Source

12. A Kent State communications major took an audio recording of the war protest from his dorm room in 1970. He created the only real-time account of the shooting, and his original tape was destroyed by the Department of Justice in 1979. – Source

13. The famous Jeopardy “Think!” theme was composed by the show’s creator Merv Griffin in less than a minute as a lullaby for his son. By 2005, he had made over $70 million dollars in royalties from that song, the equivalent of a Jeopardy contestant winning every game for about a decade. – Source

14. In the 1950s more than 77% of all German government officials and judges were (former) Nazis, which is an even higher percentage than during the actual Third Reich itself. – Source

15. The Soviets set up fake border posts at the Czechoslovak borders in order to trick emigrants, making them think they were already in Germany. Once comfortable, they would talk to an “American” agent, revealing their contacts. – Source