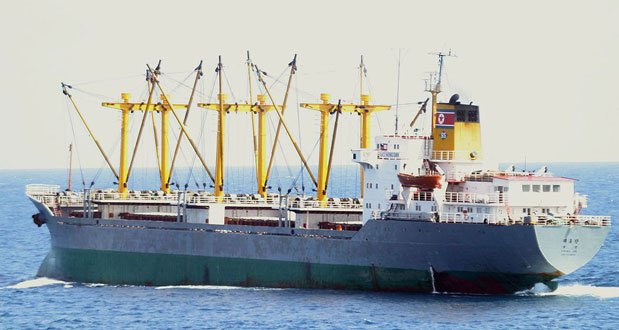 1. In 2007, a North Korean cargo vessel was captured by Somali pirates. Its distress signal was responded to by a nearby U.S. destroyer, which provided medical assistance to injured NK sailors who were able to retake the vessel. It led to an unprecedented statement of gratitude by North Korean media. – Source

2. Abraham Lincoln was challenged to a duel in 1842. As the challenged party, he would have the right to select the weapons used. He accepted the challenge and chose broadswords “of the largest size” in order to take advantage of his superior reach. – Source

3. A death sentence with reprieve is a punishment in which the criminal is given a two year suspended sentence before execution. By abstaining from additional crimes during the two years, the criminal can reduce the sentence to life imprisonment, or, by committing good deeds, a fixed-term sentence. – Source

4. One air crash of Delta Flight 1141, was caused by the pilots talking about another air crash, Continental Flight 1713. They were so distracted by their own conversation they forgot to lower the flaps. The other air crash they were talking about also involved too much non-relevant discussion. – Source 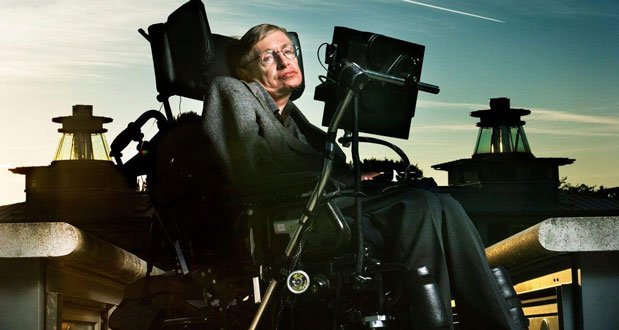 6. There was a rumor that Stephen Hawking would deliberately run over the toes of people he didn’t like. He denied this rumor by stating it was “A Malicious rumor” and “I’ll run over anyone who repeats it”. – Source

7. The CEO of Charles Schwab often conducts interviews over breakfast, asking the cook ahead of time to slightly mess up the candidate’s order. He judges their reaction as a test of their character. – Source

8. The creator of the TV show Archer became bored with the show and wrote a Country music career for Cheryl in season 5. The show’s producers went so far as record a full country album. That album surprised music fans with its quality and reached #68 on iTunes. – Source

9. Peter principle states if a person is competent at their job, it will get promoted until the person is incompetent at his new role. Then they remain stuck at that final level for the rest of their career. Therefore, in time, every post tends to be occupied by an incompetent employee. – Source

10. Morgan Freeman converted his 124 Acre Ranch into a bee sanctuary in an effort to help bee populations. – Source

11. Chinese American Tyrus Wong was the lead artist for Disney’s Bambi. His background paintings for Bambi were inspired by Song dynasty classical Chinese paintings. He was fired from Disney studio due to a strike and his full contribution to the film was largely unknown for several decades. – Source

13. The 1990s PBS game show “Where in the World is Carmen Sandiego” was created in response to a National Geographic survey stating that 1 in 4 Americans could not locate the Soviet Union or The Pacific Ocean. – Source

14. In Back to the Future, the original idea was for the time machine to be a refrigerator, but because Robert Zemeckis was afraid that kids would imitate the film and get trapped in fridges, they changed it to a DeLorean car.  – Source

15. Professional “fired men” were used as department store scapegoats who were fired several times a day to please costumers who were disgruntled about some error. – Source