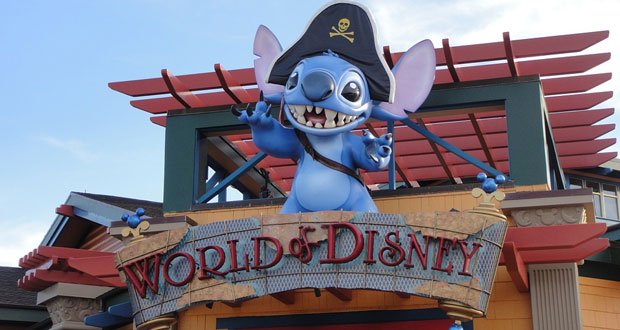 1. Disney once sued three daycare centers in Florida for unauthorized use of their characters (5 foot high likenesses on murals on the buildings) who had to remove them. Universal, in turn, let the centers use Scooby Doo, Flintstones & other of their Hanna-Barbera characters. – Source

2. Residents in Surabaya, Indonesia can pay for the bus with plastic waste instead of money. Paying with plastic will grant you with 2 hours of travel. The aim is to reduce plastic waste whilst getting more people to use public transport, thus lowering the number of cars on the road. – Source

3. Korean college students once protested against the amount of air in potato chip packets by building a raft out of them and sailing across a river. – Source

5. William Kamkwamba taught himself to build windmills from library books. He built his first windmill, at age 15, out of junk from the scrap yard and brought power to his Malawian village. Later on, he built another windmill to power water pumps to irrigate fields. – Source 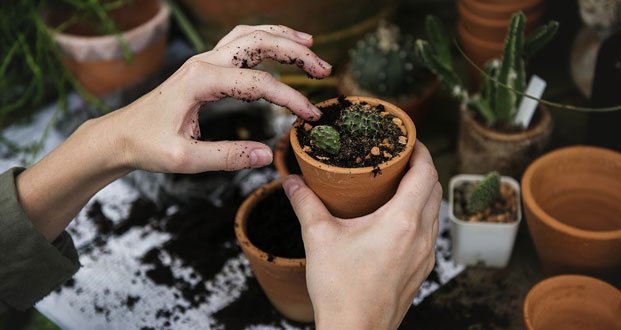 6. The brain goes into an “incubation period” for ideas when we are in a relaxed state, like when showering. This allows the subconscious mind to bring the solutions and ideas it has been working on to your conscious state, and in turn, give you interesting/brilliant thoughts. – Source

7. The world’s oldest known spider lived to be 43. Named Number 16, she died after being stung by a wasp. – Source

8. Human kidneys can only make urine that is less salty than salt water. Therefore, to get rid of all the excess salt taken in by drinking seawater, you have to urinate more water than you drank. Eventually, you die of dehydration even as you become thirstier. – Source

9. The U.S. Air Force seriously considered and researched Nuking the Moon as a show of force after Russia launched Sputnik, but scrapped it at the last minute as they felt landing on it would be better received by the public. – Source

10. Even though daddy-long-leg spiders don’t have powerful enough venom to harm humans, they hunt and kill larger spiders that can kill humans, like the redback spider. They use their long legs to quickly wrap other spiders with webbing, immobilizing them before biting and eating them. – Source

11. King Charles II used to tease his mistress for sleeping late. It is reported that he offered her “all the land she could ride around before breakfast”. The next morning he found her already sitting for breakfast after encircling an area currently known as Bestwood Park. – Source

12. Jay Leno lives off all the money he made from standup. He put all his money from The Tonight Show into savings and charities. – Source

13. 676 human skulls were unearthed under the Metropolitan Cathedral of Mexico City. These were the first evidence found that the Aztecs sacrificed women and children that they captured from other nations. As of 2017, the bottom of the pile of skulls still hasn’t been reached by excavations. – Source

14. A murderer got caught 4 years after the crime because he had gotten the murder scene tattooed on his chest. – Source

15. Michael Jordan wanted a sponsorship deal with Adidas but they thought he was too short. He signed with Nike instead and today his brand makes about $3 billion a year in sales, with $100 million going to Jordan. – Source