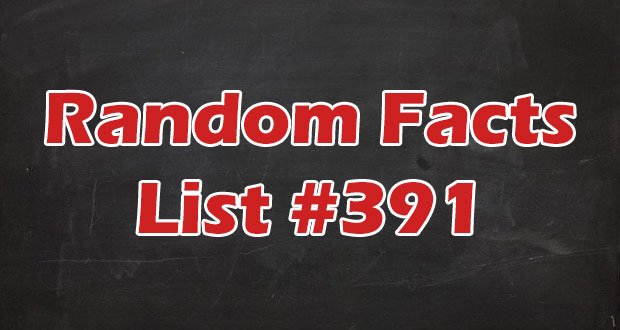 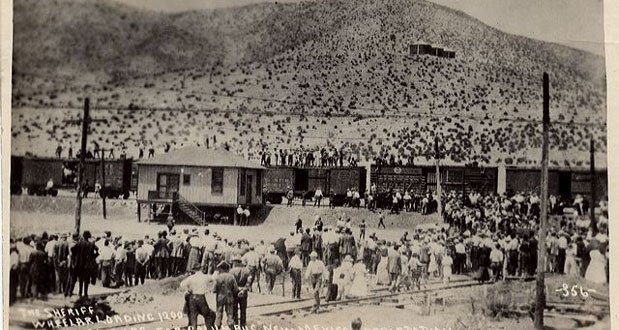 16. In 1917, 1,300 miners went on strike in Bisbee, AZ over unsafe working conditions, low pay, and long hours. The mining company hired 2,000 men and loaded the strikers at gunpoint into cattle cars for a 16 hour trip through the desert without food or water and left them in New Mexico. – Source

18. There are stones called tsunami stones that dot the coastline of Japan. They read, “Remember the calamity of the great tsunamis. Do not build any homes below this point.“ – Source

19. Sioux City’s airport code is SUX. When they tried to change it, the FAA offered them GAY as an alternative, which they declined. – Source

20. A study examined the brains of nuns who engaged in “centering prayer,” which is meant to create a feeling of oneness with God. The nuns’ brain scans showed similarities to people who use drugs like psilocybin mushrooms. – Source 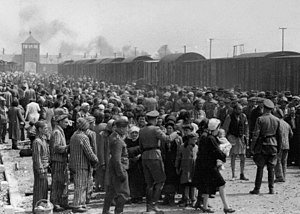 21. The U.S. and UK were reluctant to release info about the Holocaust, as they felt that the extreme stories would undermine the credibility of both governments. The U.S. also didn’t want to turn the war into being about Jews, as antisemitism was quite common in the U.S. at the time. – Source

22. Students at Oberlin College can rent original paintings by Picasso, Monet, and Dalí (among others) to hang in their dorm rooms for $5 per semester. – Source

23. The majority of Amtrak’s delays are due to freight railroads giving priority to their own trains over passenger trains. Even though this is explicitly against the law, only 1 violator has ever been charged by the Dept. of Justice in the entire 47-year history of Amtrak. – Source

24. 28-years-ago a Floridian woman opened her door to a clown and was shot. In 2014, a hair was found in the evidence. After a DNA test, the clown was found in Tennessee running a restaurant with the wife’s husband. Apparently having an affair months before the murder, they were now married. – Source

September 5, 2018
Latest Posts
Subscribe to Blog via Email
Did you know?
Loading...
Facts of the Day
Registration is disabled.