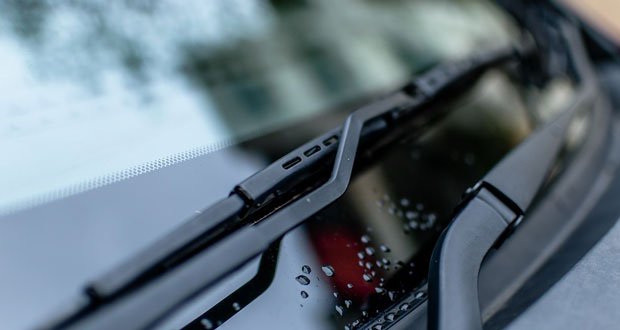 1. Robert Kearns, the inventor of intermittent windshield wipers, tried to sell his idea to the auto industry and was turned away. When they began showing up on new cars, he sued the manufacturers from the industry and won millions of dollars in settlements. – Source

2. An IT Director, fed up with sales calls where the caller lied to reach IT staff, said to transfer one such caller “straight to hell”. This led to the creation of a special extension for such calls where horrible hold music and faked queue messages play on an endless loop to increase hold time. – Source

3. In 1966, Ronald Reagan wrote to JellyBelly, saying “We owe you a special measure of thanks for helping keep our state government running smoothly.” “It’s gotten to the point…where we can hardly start a meeting or make a decision without passing around a jar of jelly beans.” – Source

4. The Barbie Liberation Organization swapped the voice boxes in ~400 talking G.I. Joes and talking Barbies then returned them to stores. Kids bought them and heard Barbie say “Vengeance is mine!” and G.I. Joe said, “I love shopping!” – Source

5. The monarch butterfly’s lifespan is 2 to 6 weeks, except every 4th generation, lives from 6 to 8 months so they can travel all the way down from Canada/USA to Mexico and back. – Source 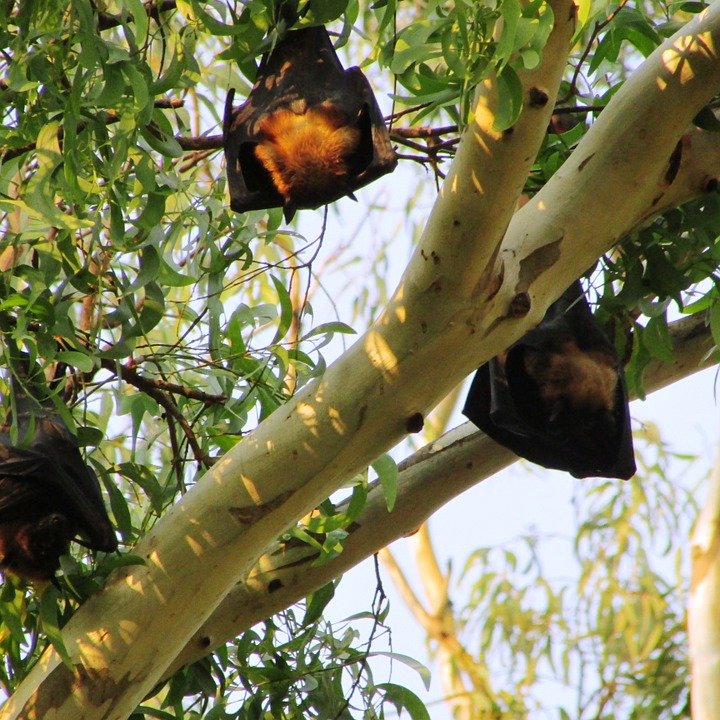 6. Researchers have determined that bats address each other as individuals and frequently get into arguments. – Source

7. Elmo from Sesame Street is the only puppet or non-human to testify before Congress in 2002, advocating for increased funding for music programs. – Source

8. Jay Leno had nowhere to live when he first got to LA and would hide in the closets at open houses until the realtor left; allowing him to illegally have a place to stay for up to 3 days sometimes. – Source

9. Bob Hawke is the only Australian prime minister with a world record and his world record is for drinking 2.5 pints of beer in under 11 seconds. – Source

10. According to one legend, the funeral escort of Genghis Khan killed anyone and anything that crossed their path in order to conceal where he was finally buried. After the tomb was completed, the slaves who built it were massacred, and then the soldiers who killed them were also killed. – Source 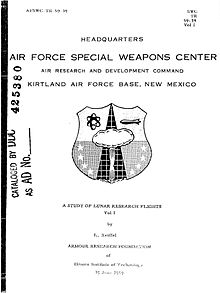 11. The U.S. Air Force seriously considered and researched Nuking the Moon as a show of force after Russia launched Sputnik, but scrapped it at the last minute as they felt landing on it would be better received by the public. – Source

12. Chiropractors are not a type of medical doctor, cannot practice medicine, and Chiropractic is a form of alternative medicine like acupuncture. – Source

13. Freddie Oversteegen along with her sister and friend, would flirt with Nazi collaborators and lure them to the woods for a promised makeout session. Once they reached a remote location, the men got a bullet to the head instead of a kiss. – Source

14. A Toronto man built a wooden staircase for safe entry to a park for $550 after he learned that the city-made staircase would cost $65K-150K. Although it was removed by city staffs due to safety concerns, the mayor called and thanked him for his effort, and a new stairway was built for $10K. – Source

15. In 2010, a Canadian man rescued a newborn baby from a dumpster, only to find out he was the father. – Source