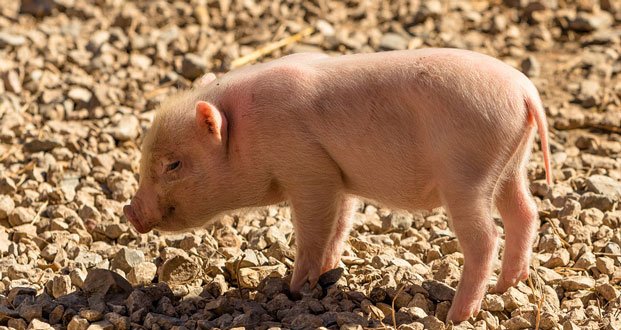 1. After firefighters saved piglets from a barn fire, 6 months later the farmer sent them sausages made from the piglets as a thank you gift. – Source

2. Infamous streaker, Mark Roberts, was sponsored by GoldenPalace.com to streak Super Bowl 38. He was paid $1 million, given front row tickets on the 50-yard line, and provided with one of the best defense attorneys in the U.S. who was able to reduce his charges down to a misdemeanor and $1,000 fine. – Source

3. The CIA parachuted hundreds of people into North Korea throughout the 1950s to start resistance networks and, despite never hearing from most of them again, continued to parachute more in until an inquiry in the 1970s questioned the morality of such an initiative. – Source

4. Firefighters in Pana, Ill found a cockroach infestation so massive that the city council agreed that the best option was to burn the house down. – Source

5. When NASA was preparing for Sally Ride to travel as the first American female astronaut, engineers initially were at a loss about how many tampons to send. “Is 100 the right number?” they asked her. “No. That would not be the right number,” she replied. – Source 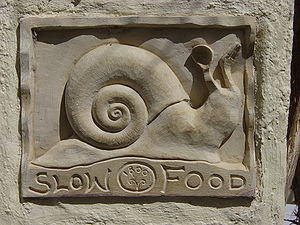 6. The slow movement advocates a cultural shift toward slowing down life’s pace, and “doing everything as well as possible, instead of as fast as possible.” It began with a protest against the opening of a McDonald’s in Rome in 1986. “It’s about quality over quantity in everything.” – Source

7. Japanese researchers have created a fire-alarm for the deaf. It’s a gadget that emits a wasabi mist which will wake the endangered person and get them out of the building alive! – Source

8. After Oprah’s famous “You get a car” episode, where she gave away 276 cars at a total cost of $7.6 million, many of the recipients sent in complaints to the show as they had all been charged a $6-7k “gift tax”. – Source

9. The famous boxing announcer Michael Buffer got his catchphrase “Let’s Get Ready to Rumble” trademarked in 1992. As of the year 2009, the trademark is worth $400 million from it being licensed. – Source

10. It costs less than a dollar to charge your phone all year. – Source

11. Three composers created “The Most Unwanted Song” based on an opinion poll of annoying musical elements in 1997. It includes bagpipes, a rapping opera singer, children singing about Christmas shopping at Walmart, and much more. It is twenty-two minutes long. – Source

12. The gluten-free trend has been on the rise since 2011 with over 18 million Americans claiming to be “gluten sensitive” despite only 1.76 million being diagnosed as having celiac disease. Studies show that the trend is growing in 3 demographics – White, under 40, Female. – Source

13. The Antarctic Treaty of 1961 recognizes no sovereign claim of Antarctica, prohibits mining, prohibits military activity & only allows scientific activity on the continent. – Source

14. A study was once done in which a man wore goggles that inverted his vision. His eyes gradually adapted to this change, and after 10 days his vision seemed right-side-up again and he was able to function normally. – Source

15. Current Emperor of Japan, Akihito, plans to retire next April. This will be the first time in 200 years a living emperor of Japan has abdicated. With the ascension of his son, Naruhito, a new era of Japanese history will be proclaimed. – Source