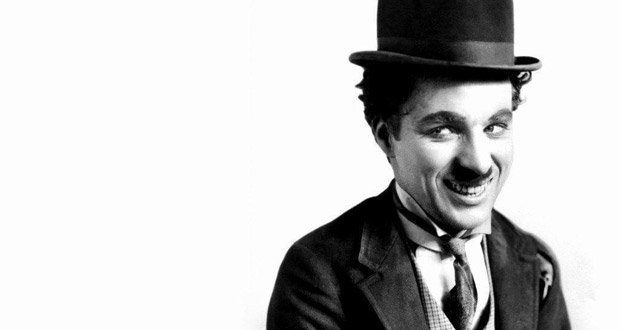 16. Charlie Chaplin was criticized because he did not volunteer during the WWI. Although he registered for the U.S. draft, he received thousands of white feathers and angry letters. It was later revealed that he was rejected because he was undersized and underweight. – Source

17. Most cities have poorer areas in the east, due to prevailing winds carrying smoke and odors that way during the industrial revolution. – Source

18. At Jon Bon Jovi’s restaurant, JBJ Soul Kitchen, you can pay for your meal with either a donation or one hour of volunteer work in the kitchen. In 2014, JBJ served 11,500 meals, and half of them were paid for with a donation, and the other half was paid for with volunteer work. – Source

19. Jimmy Carter has been alive for almost 38 years since leaving office. This is the longest post-presidential time in U.S. History. – Source

20. Pink Floyd is inducted into the National Association of Brick Distributors’ Hall of Fame for their services to the brick industry through their 1979 album, “The Wall”. – Source 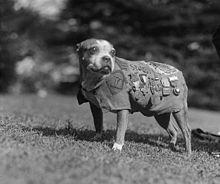 21. Sergeant Stubby, a stray dog found during military training in 1917, served with the 102nd Infantry Regiment in WWI, saving them repeatedly due to his ability to smell mustard gas at a distance. After the war, he became a celebrity, meeting three presidents and traveling around the country. – Source

23. In 2009, British PM Gordon Brown hand-wrote a letter of condolence to a mother whose son had died in Afghanistan, in which he misspelled the son’s surname. The Sun (a tabloid) wrote a scathing article criticizing his mistake. In this article, the paper misspelled the same name. – Source

24. There was a bank robber dressed as Santa Claus who was responsible for the death of 6 people during his robbery and getaway. When he was caught and thrown in jail, nearly 2,000 people showed up, pushed past the guards, dragged him out of the jail and hanged him. – Source

25. During the making of rush hour 2, the secret service confiscated $100m in prop money after filming due to it being so accurate that extras were able to spend it at local businesses. – Source