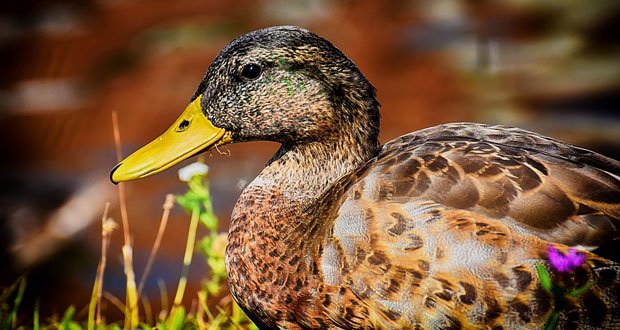 1. Some farmers in Bangladesh have switched to raising ducks instead of chickens because, during catastrophic floods, ducks float. – Source

2. Bob Fletcher was a man who took care of the farms of three Japanese American families while they were interned during WWII. By keeping their farms running and paying their taxes and mortgages, he ensured the families didn’t lose everything. He was even shot at for supporting them. – Source

3. California law allows employees to take two hours paid time off in the beginning or end of the workday to vote on election day. – Source

4. When actor Raul Julia was terminally ill, he decided that his last performance would be as the villain in Street Fighter, as his children were fans of the game it was based on. The movie received terrible reviews, but Julia’s performance was critically acclaimed. – Source

5. To punish tree thieves who cut down trees illegally, some cities spray trees with fox urine around Christmas time. It freezes on them and is odorless outdoors, but would stink up your whole house if brought indoors; the smell is “eye-watering.” – Source 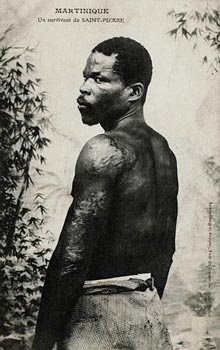 6. Ludger Sylbaris was a man thrown into solitary confinement after a bar brawl, survived one of the biggest volcanic eruptions of the 20th century because his cell was bombproof and poorly ventilated. He became one of only three known survivors of the event, and his prison cell still stands today. – Source

7. Only 10 Scouts earned the Invention merit badge, which required obtaining a patent for an invention. It was discontinued in 1915 and is the rarest badge. – Source

8. Lucius Cincinnatus was a Roman statesman and military leader who was given absolute power to rule the empire when it was attacked. After his victory, he immediately resigned his post as Dictator and went back to farming. The city of Cincinnati is named in his honor. – Source

9. “Semantic satiation” is a psychological phenomenon in which repetition causes a word or phrase to temporarily lose meaning for the listener, who then perceives the speech as repeated meaningless sounds. – Source

10. Every high school student in Sweden aged 16-20 is entitled to “study grant” of $139 USD monthly. The only requirement is to attend school. – Source 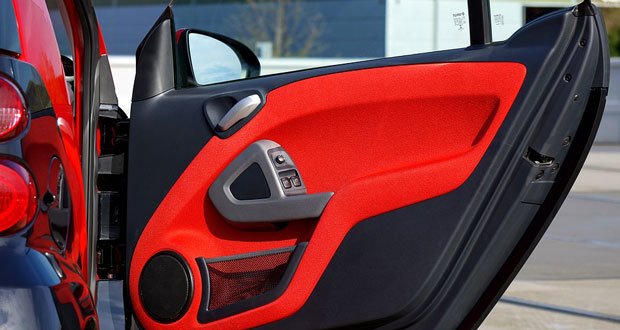 12. Pete Best, the original drummer of the Beatles, moved to America shortly after Best’s firing from the Beatles and released an album titled “Best of the Beatles” which confused record buyers and generated large sales numbers due to consumers believing that it was a compilation of Beatles songs. – Source

13. The “Thagomizer”, the spiked tail on a stegosaurid dinosaur, didn’t have an official name till the cartoonist Gary Larson did a comic about it, named it, and the scientific community just accepted it and started using it too. – Source

14. In 1867, a jar was found in Paris containing a human rib among other artifacts, and a label claiming that they belonged to Joan of Arc. Tests conducted in 2006 revealed that they came not from Joan of Arc, but an Egyptian mummy. – Source

15. The National Trust implores us to stop urinating in a toilet, in order to save the water used in flushing, and instead wee onto compost heaps, which speeds up the chemical process of decomposition, making it a better fertilizer to grow vegetables and save even more energy in reducing food miles. – Source