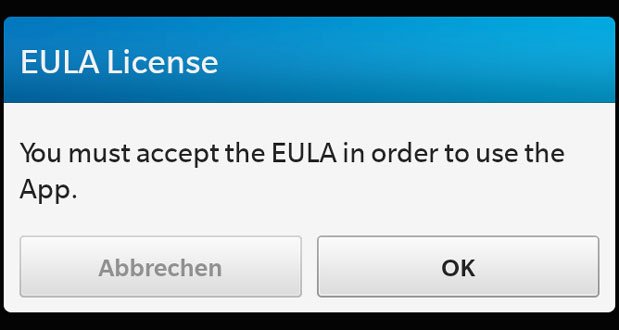 1. In 2005, a guy named Doug Heckman read the EULA before he installed some PC software. The agreement included a clause offering “financial compensation” to licensees who actually read the license agreement. He emailed the company, referred to the clause and the company sent him a check for $1,000. – Source

2. Lack of personal hygiene and body smell is such an issue at Super Smash Bros tournaments that some tournaments now disqualify players not keeping up with hygiene and even resorted to passing out deodorant. – Source

3. Saadat Shahr is a small rural community in Iran nicknamed “Astronomy Town” because of the residents’ passion for stargazing. The town clubbed together to pay for an observatory and on special occasions, all the lights are cut to improve the view of the night sky. – Source

5. Nov. 2, 2000, was the last time all living humans were on earth at the same time. Ever since the ISS has been occupied continuously. – Source 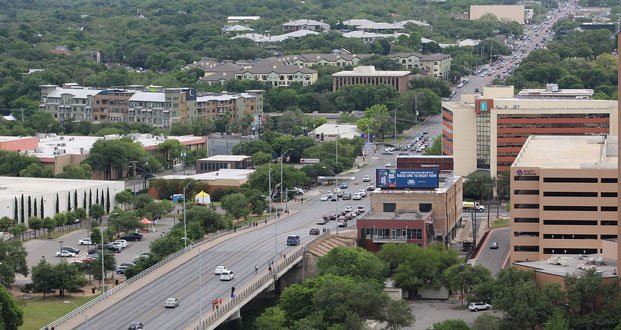 6. In an effort to reduce drunk driving, the city of Austin, TX will waive parking tickets if a receipt showing that a ride-share company, taxi or bus was used within 24 hours of receiving the ticket. – Source

7. While assisting displaced Vietnamese refuge seekers, actress Tippi Hedren’s fingernails intrigued the women. She flew in her personal manicurist & recruited experts to teach them to nail care. 80% of nail technicians in California are now Vietnamese, many descendants of the women Hedren helped. – Source

8. Nelly Bly was America’s first investigative journalist who faked being crazy and was sent to an asylum, where she experienced misdiagnosis, abuse, and harassment. In 1887, “Behind Asylum Bars” was printed. A grand jury investigation soon forced NYC to allocate more money for the mentally ill. – Source

9. Lyndon B Johnson worked 18-20 hour days without breaks and had no leisure activities. He also smoked heavily, knew every senators’ ambitions, hopes, and tastes were and used it to his advantage in securing votes. And was the “[most] powerful majority leader in American history” as a congressman. – Source

11. Some black bears are born white and are called Spirit Bears. They are not albino or polar bears. – Source

12. A 14-year-old boy named John once impersonated an MI5 agent online and “recruited” his best friend into the secret services. The initiation test was to murder… John. John became the first person in the UK to be convicted for inciting his own attempted murder. – Source

13. The loudest sound in recorded history was the Krakatoa volcanic eruption in 1883. The sound was so loud that it ruptured the eardrums of people 40 miles away, traveled around the world 4 times, and was clearly heard 3,000 miles away. – Source

15. For a long while, in Christianity, Satan was not feared. He was more “comic relief” and the butt of jokes. It was the increased belief in Witchcraft which eventually caused Satan to be feared. – Source