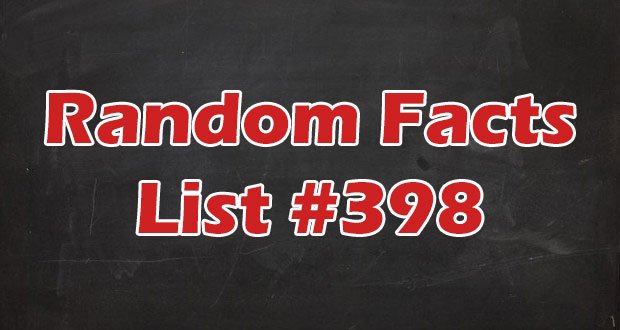 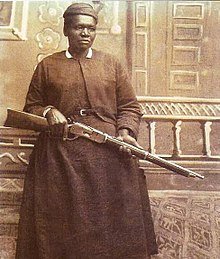 16. “Stagecoach Mary” was the first African-American woman mail carrier in the USA. She worked the route 8 years and never missed a day. She won the contract because she was the fastest applicant to hitch a team of 6 horses (she was 60 years old at the time). – Source

18. Many African-Americans have Irish surnames (e.g. Shaquille O’Neal) because Irish and Blacks lived side by side in the ghettos of 19th century America. – Source

19. In 1915, a woman was found alive after her sister ran late to her funeral, then demanded she sees her sister one more time. When they dug her out, the woman sat up and smiled, she went on to live for 47 more years. – Source

20. Mary Babnik Brown donated her 34″ untreated hair to the United States military during WWII after they determined that blonde hair that had never been treated or exposed to heat was the most resilient material to use as the crosshairs in bomb sights. – Source 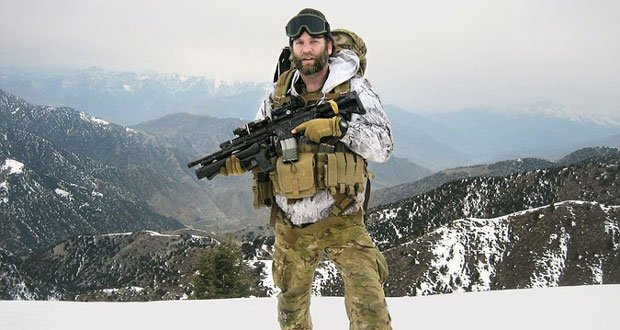 21. Inspired by a Renaissance writer who said “a well-rounded man should be an artist, a warrior, and philosopher” JASON EVERMAN, original bassist for Nirvana, joined the U.S. military, the Special Forces, studied under monks in Tibet and earned a Bachelor of Arts in philosophy from Columbia. – Source

22. There is an island in the Pacific called Yap that uses circular stones as currency. The stones are too large to move so the ownership of the stones is passed by word of mouth to transact business. The location of the stone is irrelevant even in the case of one lost on the bottom of the sea. – Source

23. Bert Williams, a black man and the most popular vaudeville minstrel star of his time, went to the Hotel Astor in New York, and when the bartender, trying to get rid of him, told him drinks were $50 because of his race, Williams pulled a wad of $100 bills and bought a round for the bar. – Source

24. In Bude, UK there is an elongated tunnel providing rain shelter for customers to the local superstore (Sainsbury’s). As a running joke, it has received numerous 5-star reviews and it’s the #3 top thing to do in Bude, leading to some underwhelmed tourists. – Source

25. The male platypus is venomous and the venom is painful, immediate, long-lasting, and impervious to painkillers. – Source

October 31, 2018
Latest Posts
Subscribe to Blog via Email
Did you know?
Loading...
Facts of the Day
Registration is disabled.