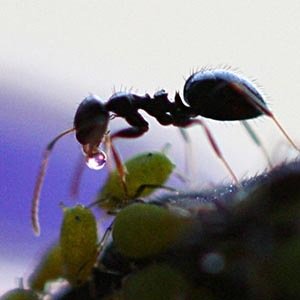 1. If an ant gets drunk, his fellow comrade will carry him back to the nest to sleep off the alcohol.

3. The Sword stuck in the stone in Fantasyland (Disneyland) can be pulled out of the stone when a red light is flashing in a nearby window. – Source

4. Theres a DC Character from the 80s who got his powers from Cocaine. His only weakness? Cocaine Addiction – Source

5. During WWII, a German and British airplane shot each other down in Norway, and the crew met and then helped each other survive. Two of them then visited each other several years after the war was over as friends. – Source 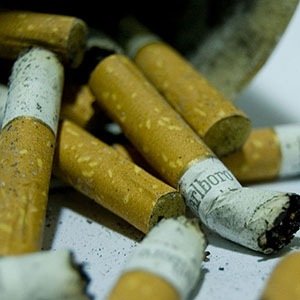 6. Studies have found that breathing the air in Mumbai for on the day of Diwali is equivalent to 113 cigarettes – Source

7. There are many untouched plane wrecks in various parts of United Kingdom dating back to World War 2 and removing them is forbidden. – Source

9. The “jump” you sometimes get while falling asleep is known as hypnic myoclonus and as much as 70 percent of people worldwide experience this. – Source

10. People have higher chances of dying on their birthday than on any other days – Source 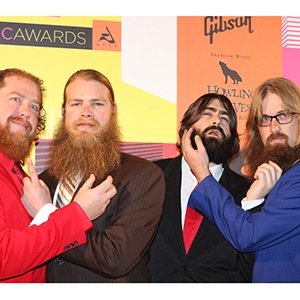 11. There is an Australian band called “The Beards.” Every single one of their 38 songs is about beards. – Source

12. Raindrops actually don’t fall in the form of a teardrop. Instead, they look more like the top half of a hamburger bun. – Source

13. Volkswagen owns some of the most prestigious car brands in the world, namely Porsche, Bentley, Bugatti, and Lamborghini. – Source

14. The phrase “show your true colors” was coined centuries ago when ships used to fly false national flags to get close to enemies and then switch to their “True” colors just before attacking. – Source 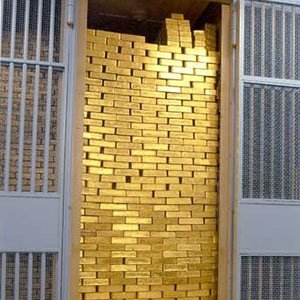 16. 25% of the world’s gold reserves are reportedly held in a vault underneath the island of Manhattan. – Source

17. When Christopher Nolan offered Heath Ledger the part of Batman in Batman Begins, he said “I would never take part in a super hero film.” – Source

18. The Polish government awards a “Medal for Long Marital Life” to couples who have been married longer than 50 years with at least one child, either their own or adopted. – Source

19. Towards the end of the Cold War, the Soviet Union had an over-the-horizon radar system that was so powerful that it interfered with the world’s electronics, and some people believed it to be a Soviet mind control experiment. – Source

20. Zombie Birds are a species that have learned to track down tiny bats, split open their skulls, and feed on their brains. – Source 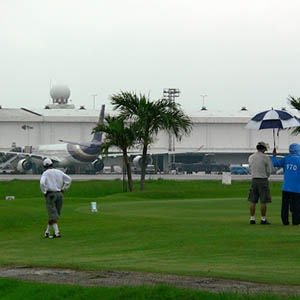 21. In between the two runways in Bangkok’s Don Mueang International Airport (14th busiest airport in the world) is a fully functioning golf course. Golfers are held back by a red light whenever a planes land. – Source

22. The word cannibalism comes from Caníbales, the Spanish name for the Carib people, a West Indies tribe that was formerly well known for their practice of cannibalism. – Source

23. In Sweden, the body heat of commuters passing through Stockholm’s Central Station is harvested to provide heat for an office building across the road from it. – Source

24. The world’s tallest man, Bao Xishun, used his incredibly long arms (1.06m) to remove plastic from the stomachs of two dolphins, which ultimately saved their lives, after trainers exhausted numerous other methods. – Source

25. A Swedish scientist Svante Arrhenius projected in 1897 that burning fossil fuels would lead to global warming and increase of surface temperature between 5 and 6 degrees centigrade – Source