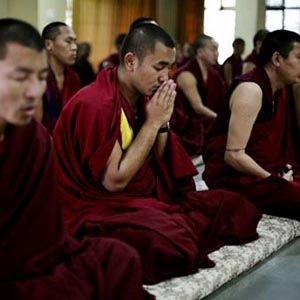 1. Buddhists have been selecting monks to study science in order to create a curriculum including science education. This will be the first change in Tibetan monastery and scholastic curriculum in 600 years. – Source

3. Genghis Khan’s chief adviser was a captured scholar named Yelu Chucai. His contribution to the Mongol Empire was to suggest that the Mongols not kill everyone, but tax them instead. – Source

4. On April 1, 2007, Google sent an email to its employees warning that a python was loose in its New York Office. It was not a joke. – Source

5. Contrary to movie plots, The US Witness Protection Program has never had a breach of security in which a protected person or family member was harmed. All 8,500+ – Source 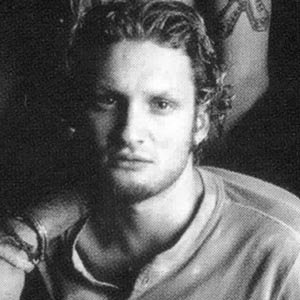 6. Layne Staley (former lead singer of Alice in Chains) was found over a week after he died not because his friends or family notified someone, but because his accountant noticed he hadn’t withdrawn money from his account in a week. – Source

7. The CIA secretly pumped funds into abstract-expressionists, such as Jackson Pollock & Mark Rothko, in an attempt to make popular American freedom and expression art in contrast to rigid Soviet art – Source

8. Schools that ditch schoolyard rules are actually seeing a drop in bullying, serious injuries and vandalism, while concentration levels in class are increasing. Turns out giving children too many rules hurts their development. – Source

9. The European Space Agency and EU are currently deploying an alternative to GPS, called “Galileo”. As well as being accurate to 1cm, it will also have a “Search and Rescue Service”, where distress signals can be picked up from anywhere on Earth. The full system will be completed by 2019. – Source

10. In Armenia, all children aged 6 and up are taught chess at school, as it is a mandatory part of their curriculum. – Source 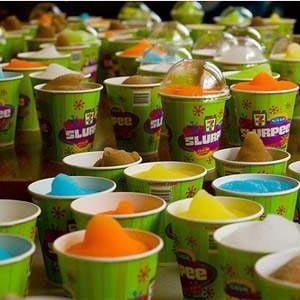 11. Winnipeg, despite being one of the coldest cities in Canada, is the Slurpee capital of the world. – Source

12. In 1955, a six year old boy incredibly fought off a starving cougar while his friend ran for help taking 45 minutes before finally finding an adult who believed him. – Source

13. The reason all videos are subtitled on Netflix is because the National Association for the Deaf filed a class-action lawsuit against them in 2010. – Source

14. Only two species on earth that have domesticated other species are humans and ants – Source

15. The only reason Tom Cruise was literally in a closet in South Park, was Trey Parker getting around the legal repercussions of calling him gay directly. The Lawyers wouldn’t allow it, so he rewrote the scene to have him trapped in a closet. – Source 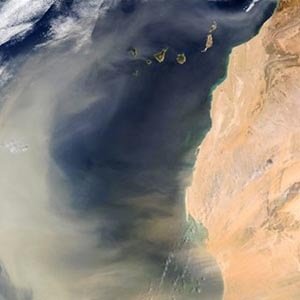 16. Sand from the Sahara is blown by the wind all the way to the Amazon, recharging its minerals. The desert literally fertilizes the rainforest. – Source

17. NASA has a radio station, and all they play is alternative rock. – Source

18. In 1524, a statue of Virgin Mary was charged as being a witch and was sent to a trial by water, when the statue floated they denounced it as a witch and burnt it. – Source

20. On April Fool’s Day, 1976, the BBC convinced many listeners that a special alignment of the planets would temporarily decrease gravity on Earth. Phone lines were flooded with callers who claimed they felt the effects. – Source 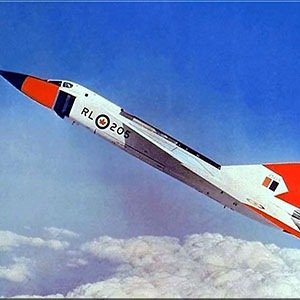 21. Canada abruptly cancelled the development of its own fighter jet (Avro Arrow) in the 1950s in favor of nuclear missiles (Bomarcs). All the engineers left for NASA thereafter. – Source

22. The first and the last British soldiers to die in WWI are coincidentally buried only 15 feet apart. In the 4 year period between their deaths, nearly a million other British/Commonwealth troops died. – Source

24. After seeing Stanley Kubrick’s 2001: A Space Odyssey, the astronauts of Apollo 8, the first manned mission to leave Earth’s orbit, were tempted to radio back reporting the appearance of a black monolith. – Source

25. Neil deGrasse Tyson criticized the scene in “Titanic” where Rose looks at the night sky after the ship sank, saying the placement of the stars was inaccurate. After speaking with Tyson, Cameron corrected the scene for the DVD- it was the only scene to be completely redone for the re-release. – Source

The Illusion of Choice (Infograph)