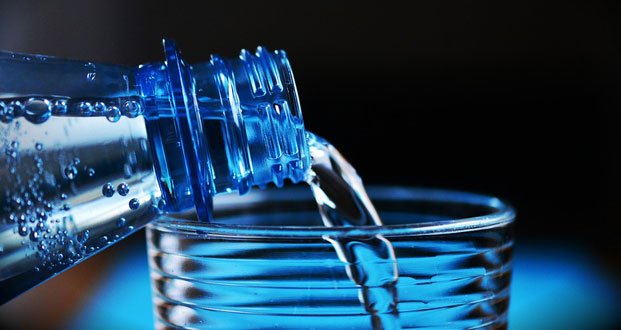 1. The “drink 8 glasses of water a day” is based on a 1945 recommendation that had no medical basis. The current recommendation is “drink when you are thirsty unless you are outside on a hot day or are elderly then drink a bit more.” – Source

2. During the American Revolution, an enslaved man was charged with treason and sentenced to hang. He argued that as a slave, he was not a citizen and could not commit treason against a government to which he owed no allegiance. He was subsequently pardoned. – Source

3. When the territory of Wyoming applied to join the U.S., Congress told them they’d have to stop letting women vote. Their response was “We will remain out of the Union one hundred years rather than come in without the women”. In 1890, they joined as the first and only state to allow women to vote. – Source

4. Marine biologist, Stephen Hillenburg, created an educational comic book about tide pool animals called “The Intertidal Zone” to help educate his students. In later years after becoming an animator, he began developing those same characters and concepts for what became “SpongeBob Squarepants.” – Source

5. During the Great Depression, a businessman convinced struggling families from a small town in Florida to buy Coca-Cola shares. The town is now filled with “secret Coke millionaires”. – Source

6. In 1975, a 50-year-old bricklayer died laughing whilst watching an episode of the TV show, The Goodies. His widow wrote to the cast of the show to thank them for making her husband’s final moments so pleasant. – Source

7. A member of Al Capone’s gang promised federal agent Eliot Ness that $2000 (around $33,250 in today’s money) would be on his desk every Monday if he turned a blind eye to their bootlegging. Ness refused the bribe and in later years struggled with money; he died almost broke at the age of 54. – Source

8. The idea that eating carrots helps you see in the dark was a lie invented by the British Airforce in WWII, in order to explain how British air raids were so successful in the dark without tipping the Germans off on the existence of radar. – Source

9. Wilgefortis was a female saint whose distinguishing feature is a large beard, which grew after she prayed God to make her repulsive in order to avoid an unwanted marriage. She is the patron saint of women seeking the refuge of abusive husbands, and the patron saint of facial hair. – Source

10. Sir David Attenborough is the only person to win a BAFTA for a programme in black and white, color, HD, 3D, and 4K. – Source 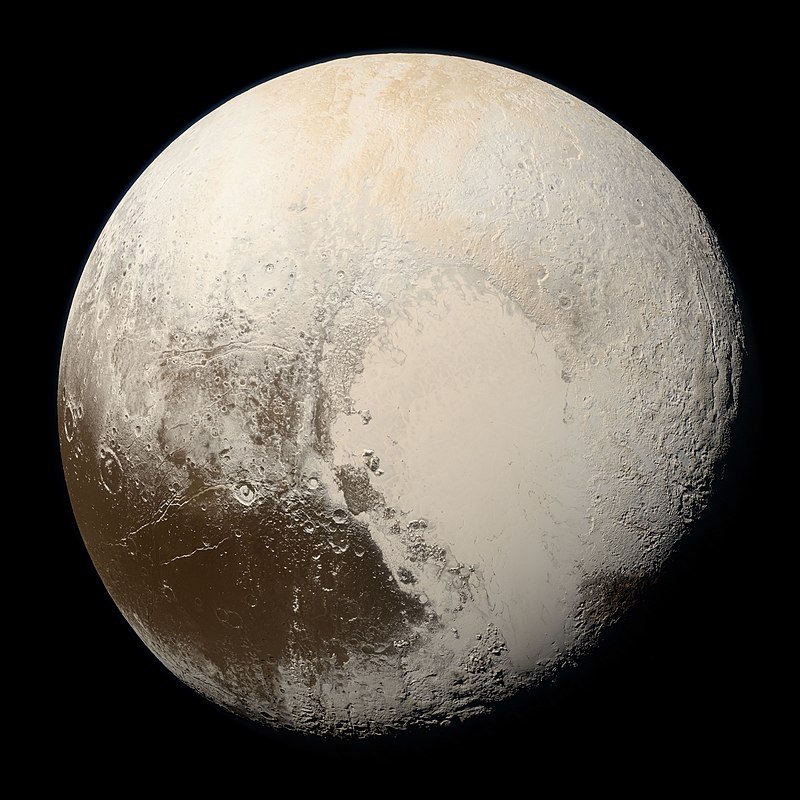 11. Pluto was discovered by a 23-year-old farm boy with no degree in astronomy who spent a year comparing photographs of the night sky, searching for a “star” that changed positions. He would later earn his Masters degree and teach at New Mexico State. – Source

12. In 1986, Harrods, a small restaurant in the town of Otorohanga, New Zealand, was threatened with a lawsuit by the famous department store of the same name. In response, the town changed its name to Harrodsville and renamed all of its businesses “Harrods”. – Source

13. George Washington actually wanted to end slavery but never did because he feared it would divide the new nation. – Source

14. “Infinite Monkey Theorem” was tested using real monkeys. Monkeys typed nothing but pages consisting mainly of the letter ‘S.’ The lead male began typing by bashing the keyboard with a stone while other monkeys urinated and defecated on it. They concluded that monkeys are not “random generators”. – Source

15. The “Jews are money hungry” stereotype can be traced back to the Middle Ages, when Jews were allowed to lend money with interest, but Christians were not as it was against their religion. – Source