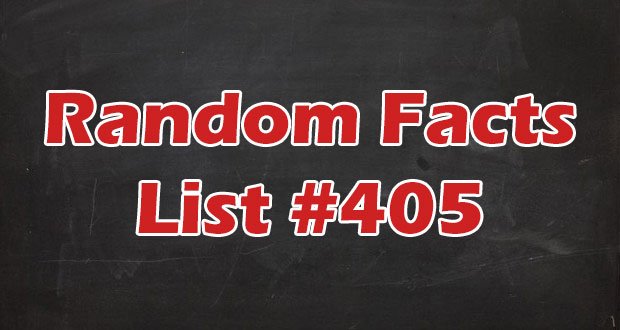 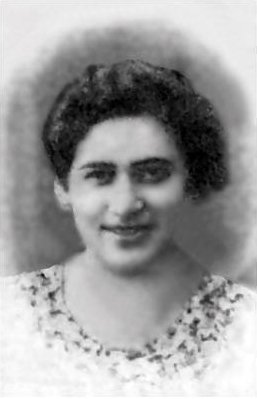 16. During WWII a group of prisoners at Auschwitz succeeded in blowing up one of the crematoriums using gunpowder smuggled one teaspoon at a time from the nearby munitions factory where some prisoners were forced to work. – Source

17. The worst sports disaster took place in 29 CE in a cheap wooden stadium in Fidenae, 8 miles north of Rome. It collapsed during a crowded gladiator game and killed at least 20,000 people. The Roman Senate responded by requiring that future stadiums be inspected and certified. – Source

18. Roundabouts have many benefits such as, reducing crashes by 39% and decreasing fatality rate from crashes by 90%, costs less to maintain and saves gas consumption by 30%. – Source

19. More civilians died in the battle of Stalingrad than the nuclear attacks on both Hiroshima and Nagasaki combined. – Source

20. The Donkey Kong high score submitted on VHS by Billy Mitchell in “The King of Kong” ended up leading to him being stripped of all his world records for cheating. Investigators were able to use the footage in the DVD extras to discover the fraudulent record. – Source 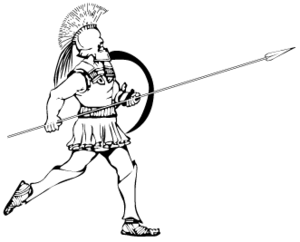 21. An army’s “infantry” is so named because it originally denoted soldiers who were too young or inexperienced to be entrusted with a horse and be part of the cavalry. – Source

23. The revolving restaurant on top of the Seattle space needle weighs 125 tons. A 1.5 hp motor is the only energy needed to achieve this because the restaurant is perfectly balanced. – Source

24. If the Andromeda Galaxy were brighter, it would be larger in the sky than the Moon. – Source

25. A sitting U.S. President was once arrested: Ulysses Grant was forced to go with his arresting officer to the police station to answer for the charge of speeding his horses through town. – Source

December 5, 2018
Latest Posts
Subscribe to Blog via Email
Did you know?
Loading...
Facts of the Day
Registration is disabled.