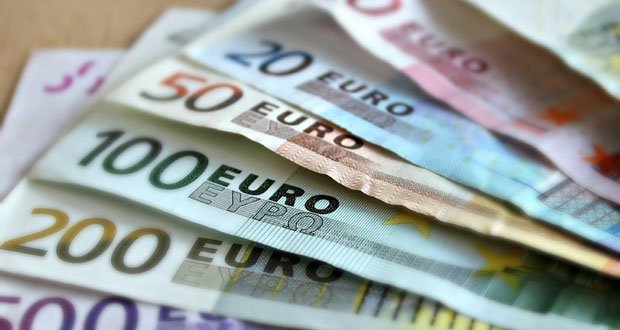 1. Gilberto Baschiera, an Italian banker heralded as a modern-day Robin Hood. Over a period of 7 years, he secretly diverted 1 million euros from wealthy clients to poorer clients so they could qualify for loans. He did not profit from the scheme and avoided jail in 2018 after a plea bargain. – Source

2. In 2014, the Danish government created the entire country of Denmark in Minecraft. It was then promptly blown up by users and had American flags planted on the ruins. – Source

3. Michelin goes to huge lengths to keep the Inspectors (who give out stars to restaurants) anonymous. Many of the top people have never met an inspector; inspectors themselves are advised not to tell what they do. They have even refused to allow its inspectors to speak to journalists. – Source

4. Japanese Emperor Hirohito, in his radio announcement declaring the country’s capitulation to the Allies in WWII, never used the word “surrender” or “defeat” but instead stated that the “war situation has developed not necessarily to Japan’s advantage.” – Source

5. Former Prime Minister of Norway Jens Stoltenberg once went incognito as a taxi-driver in Oslo because he wanted to “hear from real Norwegian voters and that taxis were one of the few places where people shared their true views.” – Source 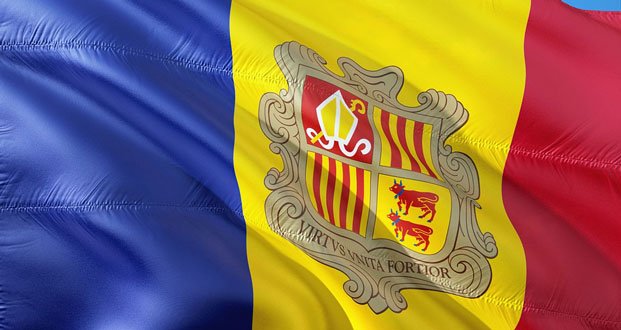 6. Andorra has no army. Instead, all Andorrans should, by law, keep a rifle. The law also states that the police will offer a firearm in case of need.

7. Will Ferrell was at home watching a documentary on one of the first women to anchor news telecasts when her former coworker appeared on the screen. He reminisced: “You have to remember, back then I was a real male chauvinist pig. I was not nice to her.” This was the inspiration for Anchorman. – Source

8. Sojourner Truth’s famous speech, “Ain’t I a Woman”, was altered by a white abolitionist, who rewrote her speech for publication in a stereotypical “southern black slave dialect”. Truth actually grew up speaking Dutch and took pride in her “fairly correct English.” – Source

9. Indian voters get right to reject all election candidates. The Supreme Court ordered the Election Commission to provide a button on the voting machine which would give voters the option to choose “none of the above”. – Source

10. In 1986, an Aeroflot pilot, bet with his co-pilot that he could land the plane flying blind, he curtained all the cockpit windows and crashed the plane, killing 70 out of the 94 passengers, the pilot survived. – Source 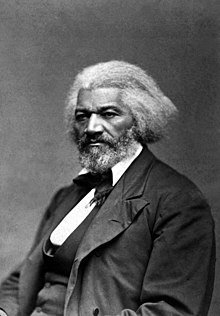 11. Abolitionist Fredrick Douglass was the most photographed American of the 19th century and never smiled in a single photo, to counter the notion of a happy slave. – Source

12. Many African countries are against the importation of second-hand clothes as it’s destroying their local textiles industry. – Source

13. The secular holiday Festivus was not invented for Seinfeld. It was created in the mid-sixties by author Daniel O’Keefe as a way of rejecting the commercialism of Christmas with his family. His son later was a writer for Seinfeld and introduced his family’s tradition. – Source

14. American employees at large-sized companies (1000 or more employees) only spend 45 percent of their time actually “working” that is, time spent on primary job duties and not on meetings, administrative tasks, and interruptions. – Source

15. One medium McDonald’s milkshake contains 630 calories, the same as a whole average dinner meal. One milkshake also contains 90g sugar which is more than your daily maximum recommended sugar intake of around 75g. – Source