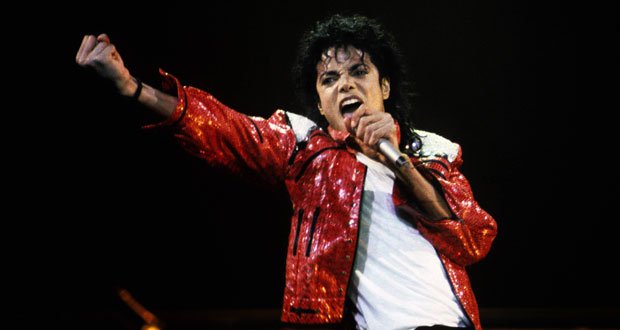 1. After Michael Jackson’s hair caught fire in 1984 he founded a burn center. “I wanted to do something because I was so moved by the other burn patients I met…” He suffered painful burns, but hospital staff remembers him spending much of his time visiting and comforting other patients. – Source

2. In Hinduism, atheism is considered to be a valid path to spirituality, as it can be argued that God can manifest in several forms with “no form” being one of them. – Source

3. Director Peter Weir wanted to have cameras installed in behind every theater showing “The Truman Show” and have the projectionist cut the power at some point during the film, cut to the viewers so they’d be watching themselves, and then cut back to the movie. – Source

4. While waiting for his audition for “The Office”, John Krasinski was telling someone about how he was worried the producers were going to screw the show up because of how great the British version is. The person he was talking to was Greg Daniels, the shows executive producer. – Source

5. Former Prime Minister of Australia Bob Hawke had a serious accident at 17. This near-death experience acted as his catharsis, driving him to make the most of his talents and not let his abilities go to waste. Later he set a world record by drinking 1.4 liters of beer in 11 seconds. – Source 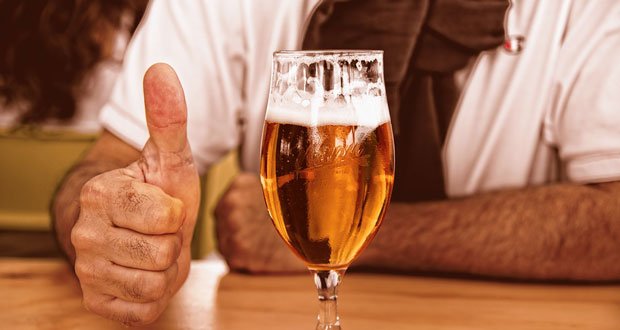 6. Alcohol doesn’t make you forget anything. When you get blackout drunk, the brain temporarily loses the ability to create memories. – Source

7. Smoky the Yorkie was a pet dog to soldiers in the South Pacific, weighing 4lbs, who kept operational 40 United States fighters by running a wire tied to her collar through a 6in pipe, completing a 3-day construction job in minutes. Also had 10 recognized combat flights, 8 combat stars. – Source

8. Charles Manson tried out Scientology and subsequently declared it as “too crazy”. – Source

9. R. Lee Ermey did such a stellar job with his performance in Stanley Kubrick’s “Full Metal Jacket,” that he only needed 2 or 3 takes to get his scenes right. This was extremely rare for Kubrick who, as a perfectionist, was known to do well over 100 takes for his scenes. – Source

10. Electricity was first installed in the White House in 1891. It was such a new concept that President Benjamin Harrison and his wife both refused to touch light switches due to their fear of electrocution so the White House staff had to follow them around and turn the lights off and on for them. – Source 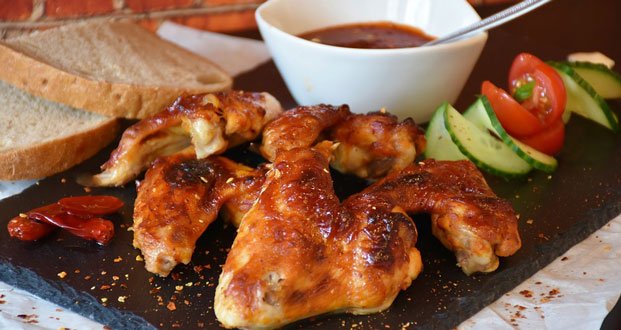 11. Chicken wings used to be considered junk meat parts and were tossed out. Then, in 1964, a restaurant in Buffalo, NY decided to cook and serve them. Today there is a shortage of chicken wings worldwide, which has caused prices to go up. – Source

12. Alcoholics Anonymous co-founder, Bill Wilson, experimented with LSD. He found the experiences to be so life to change that he considered the use of LSD as a step of AA. He then removed himself from the AA governing body after the backlash. – Source

13. The second officer of the Titanic stayed onboard till the end and was trapped underwater until a boiler explosion set him free. Later, he volunteered in WWII and helped evacuate over 120 men from Dunkirk. – Source

14. A female Giant Pacific Octopus can lay 50,000 eggs. She quits eating and spends six months slowly dying as she tends to and protects them. On average, only 2 out of the 50,000 baby octopuses survive. – Source