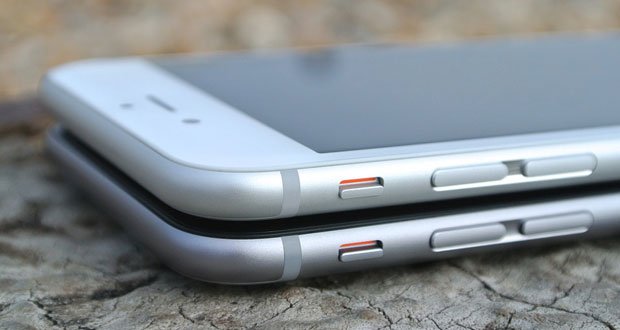 1. Planned obsolescence is illegal in France; it is a crime to intentionally shorten the lifespan of a product with the aim of making customers replace it. In early 2018, French authorities used this law to investigate reports that Apple deliberately slowed down older iPhones via software updates. – Source

2. The company Samsung accounts for 15% of South Korea’s entire economy, and that South Koreans often live in Samsung owned apartment buildings, can get treatment from Samsung-owned medical centers, go to Samsung universities, and even end up at a Samsung funeral parlor when they die. – Source

3. There’s a cemetery in the Netherlands consisting of 8,300 U.S. veterans who died in WWII. For the past 70 years, Dutch families have come to the cemetery every Sunday to care for a grave they adopted. Hundreds of people are currently on a waiting list to become caretakers. – Source

4. The first non-white person in the NBA was Wataru Misaka a 5’7” Japanese-American point guard. Drafted in 1947, he’s still alive and turns 95 today! – Source

5. Several computer algorithms have named Bobby Fischer the best chess player in history. Years after his retirement Bobby played a grandmaster at the height of his career. He said Bobby appeared bored and effortlessly beat him 17 times in a row. “He was too good. There was no use in playing him.” – Source 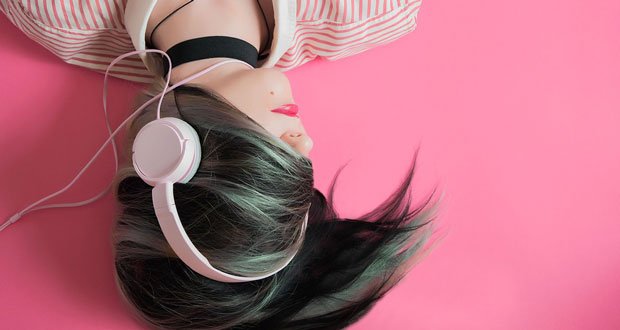 6. People who experience goosebumps or “shivers” from listening to music tend to experience much stronger emotions in response to music and are more emotional in general. Music tends to be a much more important part of daily life for these people. – Source

7. An Orca killed a Great White Shark near California’s Farallon Islands in 2000. The smell of the dead shark’s carcass caused all nearby great whites to vanish. A great white with a satellite tag in the area was seen to immediately dive to a depth of 500 meters and then swam to Hawaii. – Source

9. Dr. Seuss drew anti-Japanese cartoons during WWII. When he met the survivors of Hiroshima, he realized “A person is a person no matter how small”. He later created Horton Hears a Who! as an apology, dedicating it to a Japanese friend. – Source

10. The creators of Spam sued Jim Henson Productions for using the name “Spa’am” for one of Muppet Treasure Island’s pig characters. The judge dismissed the suit after trial for failure to prove damages, noting, “one might think Hormel would welcome the association with a genuine source of pork.” – Source 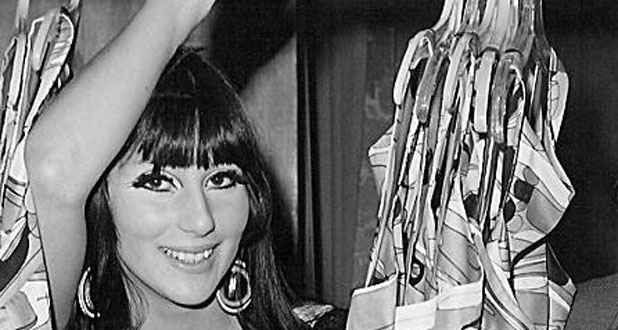 11. When their records stopped selling, Sonny and Cher performed a lounge act but it was so depressing, people started heckling them. Cher started heckling back. The heckling revived their act and they got offered a TV show in 1971, The Sonny & Cher Comedy Hour, and reached a whole new peak of fame. – Source

12. The best-paid athlete of all time is the Ancient Roman charioteer Gaius Appuleius Diocles. His winnings totaled 35,863,120 sesterces, over 15 billion in today’s US dollars. – Source

13. 40 real squirrels were trained to crack nuts for Charlie & the Chocolate Factory instead of using CGI. – Source

14. The Japanese term for the Pleiades star cluster in Taurus is “Subaru,” which is why Subaru has that 6-star logo. – Source

15. After a man received a heart transplant from a suicide victim, he went on to marry the donor’s widow and then eventually killed himself in the exact same way the donor did. – Source