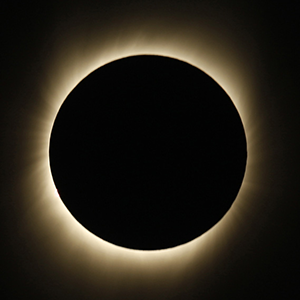 1. In 585 BC, a solar eclipse occurred in the middle of a battle between the Lydians and the Medes. They promptly ceased fighting and signed a peace treaty. – Source

2. As a child, Muhammad Ali was refused an autograph by his boxing idol, Sugar Ray Robinson. When Ali became a prizefighter, he vowed never to deny an autograph request, which he honored throughout his career. – Source

3. Neil Armstrong, the first man to step foot on the moon, carried with him a piece of the cloth and wood from the original 1903 Wright Flyer. – Source

4. The Cliffs Notes for ‘The Scarlet Letter’ outnumbers sales of the actual book 3.6 to 1. – Source

5. In 1959, the guy who wrote “Louie, Louie” sold the song’s rights for $750 to pay for his wedding. In the mid-80s, he was living on welfare with his mom in South Central LA, when a lawyer convinced him to take action to get the rights back. He settled out of court and became a millionaire. – Source 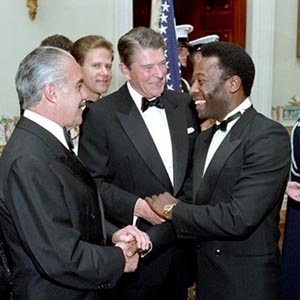 6. When meeting with Pele, Ronald Reagan said “My name is Ronald Reagan, I’m the President of the United States of America, but you don’t need to introduce yourself, because everyone knows who Pele is.” – Source

7. MTV’s 16 and pregnant has been linked to a decrease in teen pregnancies – Source

9. In 2005 a portion of T-Rex bone was dissolved in acid. It revealed soft tissue with sections of possible DNA. – Source

10. WWOOF is an international program that allows you to travel the world, with food/accommodations covered, in exchange for volunteer work. – Source 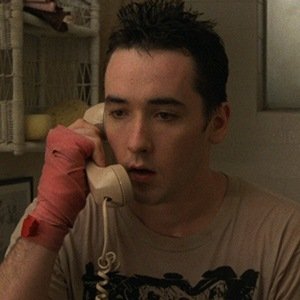 11. John Cusack has trained in kickboxing for over 20 years and is a sixth-degree black belt. – Source

12. A “safer cigarette” (The XA Project) was developed in the 70s but tobacco companies pressured the inventor to bury it because it implied their cigarettes were unsafe. – Source

13. The Navajo extras in a 1964 classic John Ford western said crazy and ribald things on film in serious scenes because no one on set knew their language. There were also comments on other characters’ penis size and more. – Source

14. Years ago Hulk Hogan missed a call from his agent to sponsor a new indoor grill who then gave it to George Foreman, who was also his client. George Foreman earned nearly $500 million off marketing the grill – Source

15. In Italy, six scientists were charged with manslaughter because they didn’t predict an earthquake which killed 309 people. – Source 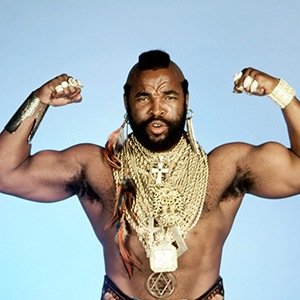 16. Originally Mr. T’s gold chains came from customers at the night club where he worked. People had either lost them or left them behind after a fight. – Source

18. In 2009, The Sun attacked Gordon Brown for misspelling the name of a soldier killed in Afghanistan, but in doing so misspelled the name themselves – Source

19. Cleveland Indians once had a “10 cent beer night” that ended in the crowd rioting and attacking the players and umpires. Players and coaches used baseball bats to fend off the rioting fans. – Source

20. Scientist Nikola Tesla drank whiskey every day, because he thought it would make him live to 150. – Source 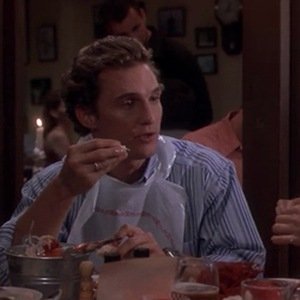 21. Matthew McConaughey has a food fetish and sometimes has to stop eating because he gets too sexually aroused by the food – Source

22. A 24 year old woman was sentenced to 20 months in jail for sending abusive Facebook messages to herself from fake profiles she made for her father and his wife – Source

23. Switzerland has over 3,000 points of demolition to stop invaders, with bridges rigged to detonate and/or fall on railways, artificial landslides and hidden artillery are set. On the German side, all tunnels are rigged and mountains are hollowed for whole divisions. Military deception is everywhere. – Source

24. The outspoken feminist and author Camille Paglia has actually been a strong critic against modern feminism, stating that “feminism has become a catch-all vegetable drawer where bunches of clingy sob sisters can store their moldy neuroses.” – Source

25. Enzo Ferrari told a man “you may be able to drive a tractor but you will never be able to handle a Ferrari properly.” The man was so pissed he vowed to create the perfect car and his name was Ferruccio Lamborghini. – Source