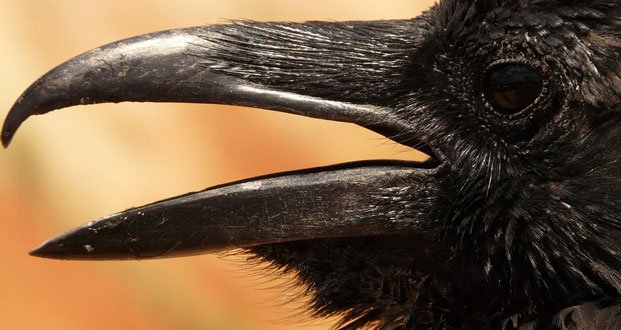 1. A theme park in France employs ravens to clear the park off cigarette butts in return for a reward (bird food). – Source

2. Most states require car manufacturers to sell through the dealers. Even if your order directly from the factory, the order must go through the dealer. This dealer distribution system adds around 30% to the price of the cars. – Source

4. Premature babies, instead of full-term babies, are usually cast in movies as they look like a newborn yet meet the minimum 15-day-old requirement for them to “work”. Twins and triplets are preferred as the babies tend to be smaller, and filming hours can be prolonged. – Source

5. Orcas can teach themselves to communicate with dolphins. A group of researchers in California discovered that orcas living alongside dolphins changed their vocalizations by adding in more clicks and whistles to match the dolphin’s communication. – Source

6. The wreck of Titanic’s is disappearing at a rate that it’s estimated to be completely gone in about 30 years. A microorganism called “Halomonas titanicae” (also called the ‘steel-munching bacteria’) is slowly eating away the iron of the ships’ wreck, causing its deterioration. – Source

7. When Roald Dahl attended school, the nearby Cadbury chocolate factory would occasionally send boxes of new chocolates to the school to be tested by students. It is believed that this likely inspired him in writing his third children’s book, Charlie and the Chocolate Factory. – Source

8. The “real people” in the Chevy commercials were approached by a nondescript agency and promised $200 if they participated in a paid marketing research event. They then went to a convention center where they were put in front of a camera without warning and asked about different Chevy cars. – Source

9. The first known recording of a human voice was made in 1860 but was only intended to show a sound wave visually, not to be played back. In 2008, it was optically scanned and converted to a sound file, revealing it to be a man singing “Au clair de la lune”. – Source

10. In 1951, 650 British soldiers were being overwhelmed by 10,000 Chinese. When an American general asked for a status update, a brigadier responded: “things are a bit sticky down there.” No help was sent and almost all of the troops were killed because the general did not get the understatement. – Source 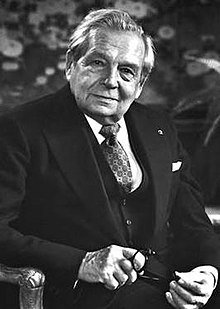 11. When Harry Winston was 12-years-old, he bought a 2-carat emerald for 25 cents in a pawn shop after the owner had mistaken it for colored glass. He sold it two days later for $800. – Source

12. John F. Kennedy’s Eternal Flame has only ever gone out twice since 1963. The first time was less than a month after it had been lit when a child accidentally extinguished it with holy water. Luckily one of the grave workers was a smoker and had a lighter on hand to relight it. – Source

13. USPS collects all letters addressed to Santa and allows people to “adopt” a letter and fulfill the gift request, helping children in low-income situations experience Santa and a Christmas they might usually not. – Source

14. The Japanese term for the Pleiades star cluster in Taurus is “Subaru,” which is why Subaru has that 6-star logo. – Source

15. During a prohibition, new years eve party just after midnight on January 1, 1923, federal agents burst into the Chase Hotel’s posh Palm Room for a whiskey raid. Furious party-goers began pummeling the officers all the while the orchestra kept playing in an effort to drown out the noise. – Source