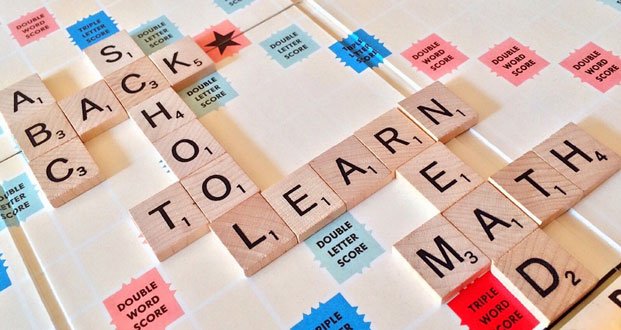 16. A lot of the world’s best Scrabble players are Thai and cannot even speak English, despite playing using English words. Players often memorize lists of words, but avoid learning their meaning, as understanding English is a disadvantage to them. – Source

17. Some spiders disguise themselves as ants by pretending their two front legs are antennae. More than 300 species of spiders are known to mimic the outward appearance of ants, a phenomenon called myrmecomorphy. – Source

18. Army ants can accidentally misinterpret the chemical trails left by other ants and start walking in circles. If too many members of the colony join in, it can kill the whole colony in what is sometimes known as the “Death Spiral.” or “Ant Milling.” – Source

19. Loopholes are the slits in castle walls that archers fired from, and that’s why finding the loophole is finding a way to circumvent security measures in place. – Source

20. Former General Electric CEO Immelt wasn’t happy with just one corporate jet flying him around the world. He had a second empty jet tailing the first one in the rare event that the primary jet needed maintenance. – Source

22. Under Ontario traffic laws, it is illegal to operate a horse-drawn sleigh on public roads with fewer than two sleigh bells attached to it. Penalty on conviction is a fine not exceeding $5. – Source

24. The discovery of oil as fuel was an environmental miracle for whales as it made hunting whales for their oil far less competitive. – Source

25. Pluto is still a planet in New Mexico since the man who discovered it was from NM. – Source