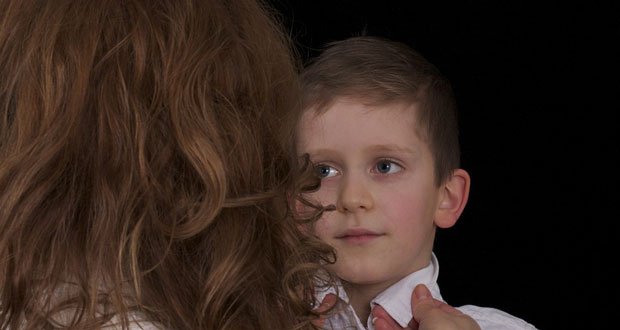 1. According to a study, strict parents can turn their kids into more effective liars because children who are afraid, to tell the truth, learn more deceptive behaviors to avoid getting in trouble. – Source

2. Exercise does not actually contribute much to weight loss. Simply eating better has a significantly bigger impact, even without much exercise. – Source

3. In medieval times, it was a common practice in the battlefield to not kill warriors who wore particularly strong armor. Such warriors were captured instead, and then a ransom was demanded because only ‘well off’ warriors wore such good armor. – Source

4. In WWII, pilots often blacked out in turns as high g-forces made blood pool in their legs. British Ace Douglas Bader, however, did not have this problem, since his legs had been amputated after an accident. – Source

5. Viking military tactics succeeded mainly because they disregarded the conventional battlefield tactics, methods, and customs of the time. They ignored unspoken rules, like not attacking holy sites. To the contrary Vikings intentionally targeted religious sites for their vulnerability and wealth. – Source

6. In 1974, Elvis Presley expressed interest in covering Dolly Parton’s “I will always love you”. She was initially thrilled about the proposal, however, when she found out she would have to sign over half of the royalties to Elvis she refused. – Source

8. In 1955, someone dropped a 600-year-old plaster Buddha Statue only to discover the plaster was covering a solid gold statue beneath. – Source

9. A child once turned orange from drinking too much Sunny Delight. The company used Beta-Carotene (found in carrots) to color the drink which can make you orange at extremely high doses. The girl was drinking 1.5 liters a day. – Source 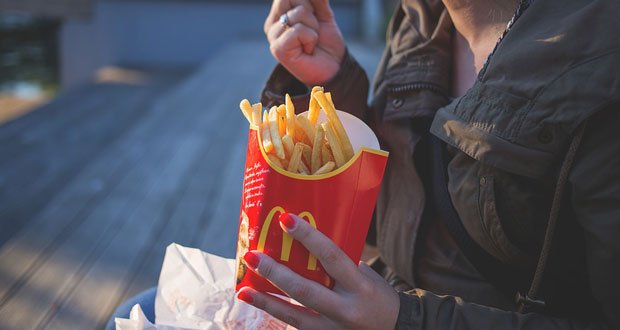 12. Two pigmy whales, a mother, and a calf got stranded in a beach unable to navigate back to the ocean past a series of sandbanks. Seeing their plight a dolphin arrived and guided the whales 200 yards along the shoreline and out through a channel into the open sea. – Source

13. Deleting a certain gene in mice can make them smarter by unlocking a mysterious region of the brain considered to be relatively inflexible. Scientists at Emory University have named this gene associated with memory and learning the “Homer Simpson gene”. – Source

14. Scientists found a medieval salve made out of wine, garlic, onion, and ox gall which must be put in a brass vessel for nine nights to become an antibiotic that is potent against MRSA. – Source