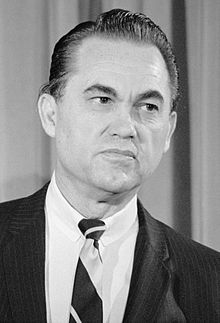 2. JFK’s father Joseph Kennedy made much of his fortune through insider trading. FDR later made him chairman of the Securities and Exchange Commission. When asked why he appointed a crook, FDR replied, “set a thief to catch a thief.” Kennedy proceeded to outlaw the practices that made him rich. – Source

3. Fortnite creator Tim Sweeney is one of the largest landowners in North Carolina and has been buying land for ecologically sustainable purposes since 2008. – Source

4. Paul Lieberstein, AKA Toby from The Office, was a writer for the first five seasons of King of the Hill. – Source

5. After Reagan watched the movie WarGames he asked “Could something like this really happen?” to his chairman of the Joint Chiefs of Staff, and a week later the general returned and said, “Mr. President, the problem is much worse than you think.” – Source 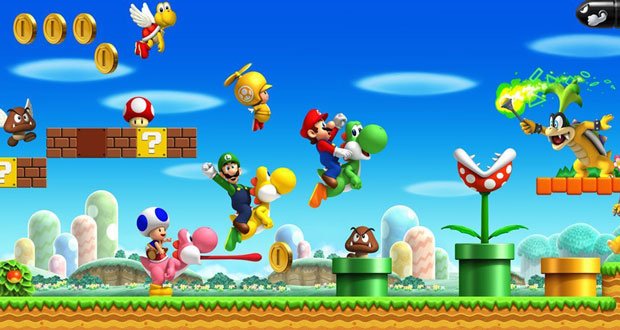 6. Super Mario Bros was so popular that at the end of 1985, Japan’s highest-selling book was a strategy guide on how to beat the game. – Source

7. A photographer took pictures of a street mime in Central Park in 1974 and 35 years later discovered it was Robin Williams before he was famous. – Source

8. On January 9, 1493, Christopher Columbus sees 3 mermaids and described them as “Not half as beautiful as they are painted”. They were Manatees. – Source

9. Someone stole Jim Thorpe’s shoes just before he competed in the Olympic decathlon. Wearing mismatched shoes (one from the garbage), he went on to win the gold medal, setting a record that stood for almost 20 years. – Source

10. Despite Mac and d*ck McDonald having already franchised 6 restaurants before meeting Ray Kroc, Ray considers himself the founder. He even falsely claims in his autobiography that his franchise was the first McDonald’s ever opened. – Source

11. Jim Carrey had to be taught CIA torture coping techniques to endure the make-up process for How the Grinch Stole Christmas. – Source

12. There are grapes flavored like cotton candy. David Cain created the unique flavor through plant breeding in 2011. He bred 1,000 plants before perfecting the cotton candy flavor. – Source

13. James Richardson spent 21 years in jail for murdering his 7 children who died after eating a poisoned lunch. Among the facts concealed by the prosecution; the babysitter had who served the poisoned meal was a convicted murderer on parole for poisoning her husband. He was exonerated in 1989. – Source

14. “Macho Man” Randy Savage’s first wrestling character was called “The Spider”, based off of Spider-Man. He would later star as the villain wrestler “Bone Saw” in The Amazing Spiderman movie. – Source

15. In 1910, a Spanish shepherd went missing. Rumour spread he’d been murdered. Two men confessed to his murder under torture by the Civil Guard and served 12 years in prison before being pardoned in 1925. In 1926, it was discovered the shepherd had been living in a nearby town the entire time. – Source