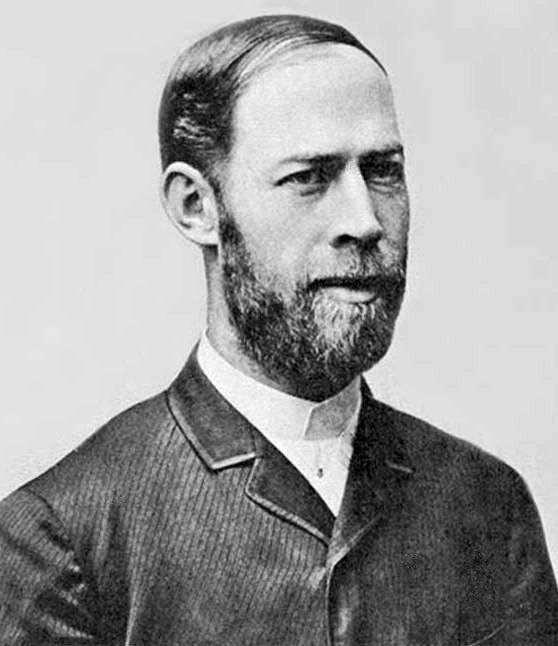 1. Physicist Heinrich Hertz, upon proving the existence of radio waves, stated that “It’s of no use whatsoever.” When asked about the applications of his discovery: “Nothing, I guess.” – Source

2. In the early 1920s, the KKK was very active in Chicago with 50,000 members in the city, the largest of any metropolitan area in the U.S. The group was driven from the city in 1925, when a Catholic organization, American Unity League, printed names, addresses, and occupations of Chicago Klansmen. – Source

3. Robert De Niro prepared for his role in “Taxi Driver” by obtaining a New York taxi license and spending a month working up to 14-hour shifts picking people up all over New York. – Source

4. John Cena can speak basic Mandarin. WWE taught wrestlers basic phrases in an effort to expand into China, but Cena was fascinated by the language and learned as much as he could, even having a tutor and flashcards. – Source

5. Discovery Channel survival expert Ed Stafford was the first person to walk the length of the Amazon River from source to sea. He thought it might take a year, it took him 860 days. – Source 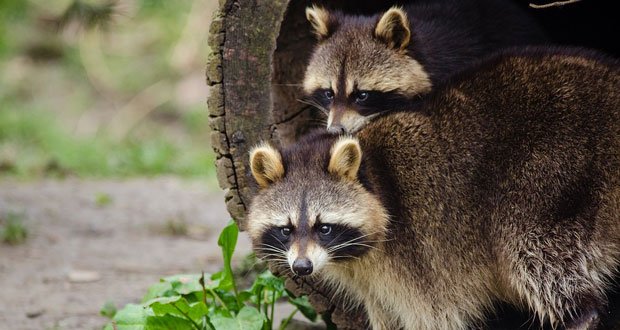 6. Japan is infested with invasive North American Raccoons, due to the popularity of the 1977 Cartoon series “Rascal the Raccoon”. Thousands of Japanese adopted Raccoons, only to let them into the wild when they proved to be poor pets. – Source

7. Chad Stahelski, the director of the John Wick films, had worked as Keanu Reeves stunt double for 15 years prior to his directorial debut. – Source

8. The town of Honiton U.K, has a “Hot Penny Day”, a parade where children collect thrown coins. The tradition was purportedly started by wealthy people, who would heat pennies on a stove, throw them into the streets, and laugh at the peasants burning their fingers while picking them up. – Source

9. Gary Gygax’s wife was convinced he was having an affair so she followed him to a dimly lit basement and burst into the room only to find him and his friends hunched over hand-drawn maps. Gary would go on to invent the role-playing game “Dungeons and Dragons”. – Source

10. After studios refused, Monty Python and the Holy Grail was instead financed by the rock stars Pink Floyd, Led Zeppelin, Genesis, Jethro Tull and Elton John who all saw it as simply “a good tax write-off”. – Source 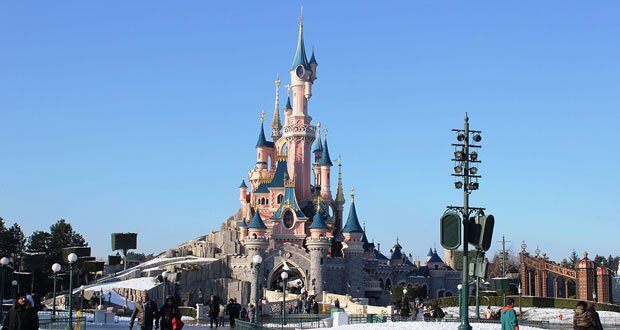 11. Disneyland has its own color called “Go Away Green,” a shade that’s meant to help things blend in with the landscaping. Go Away Green is a gray-green (and kinda bluish) shade, tested and formulated to blend in well among almost anything: concrete, landscaping, the sky, you name it. – Source

14. Chad Varah was a priest who started the first suicide hotline in 1953 after the first funeral he conducted early in his career was for a 14-year-old girl who took her own life after having no one to talk to when her first period came and believed she’d contracted an STD. – Source

15. US Navy’s submarine periscope controls used to cost $38,000 but was replaced by $20 Xbox controllers. – Source