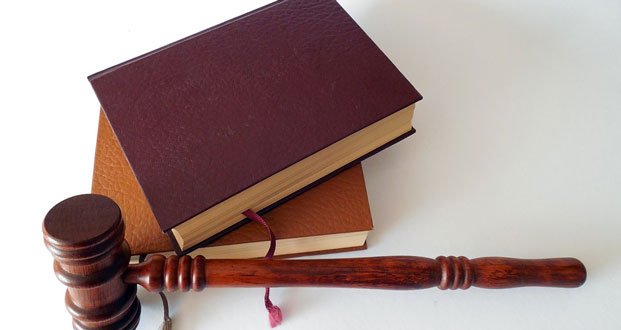 1. A depressed Manchester teen used several fake online personas to convince his best friend to murder him, and after surviving the attack, he became the first person in UK history to be charged with inciting their own murder. – Source

2. Why paper cuts are so painful is because, at a microscopic level, the paper is actually quite rough. A knife makes a straight cut, but paper acts like a saw blade and does more damage to cells and nerve endings. Paper also leaves behind tiny fibers and chemical residues, irritating the wound even more. – Source

3. The scientists who first discovered the platypus thought it was fake. Although indigenous Aboriginal people already knew of the creature, European scientists assumed an egg-laying, duck-billed, beaver-tailed, otter-footed, venomous mammal had to be an elaborate hoax. – Source

4. Florida repealed its helmet law in 2000. In the 30-months after, helmet use in Florida dropped from 99% to 53%. The number of riders under 21 who were killed (despite still being legally required to wear a helmet) nearly tripled, from 35 to 101. Hospitalizations increased by 40%. – Source

5. Don Shipley is a retired Navy Seal who has spent much of his post-service life exposing individuals who falsely claim to be SEALs. According to the FBI, there are 300 times more impostor Navy SEALs than actual SEALs. – Source 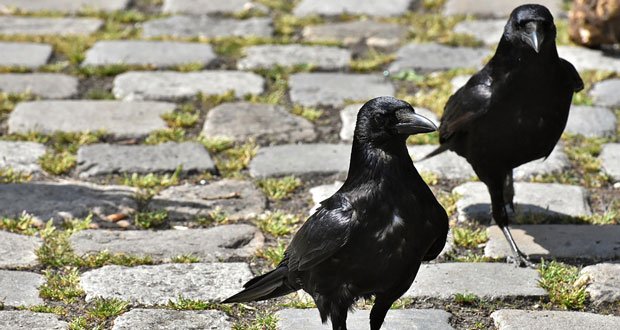 6. Japan had issues with crow nests on electric infrastructure, so they went and destroyed all of the nests, which prompted the local crow population to just build more nests, far in excess to what they actually needed. – Source

7. It is 100% legal be to buried at sea in the USA. You basically wrap the body in a sheet with some weights, at least 3 miles from shore and throw it off the boat. The Navy even has a program to assist veterans of the armed services. – Source

8. Teddy Roosevelt regularly staged boxing matches in the White House, taking on anyone he could including professional boxers. He only stopped boxing when his eyesight was permanently damaged by a punch from his military aide, Col. Daniel T. Moore. – Source

9. In 1833, Britain used 40% of its national budget to free all slaves in the Empire. The loan for the Slavery Abolition Act was so large that it was not paid off until 2015. – Source

10. Max Planck was told by his professor to not go into Physics because “almost everything is already discovered”. Planck said he didn’t want to discover anything, just learn the fundamentals. He went on to originate quantum theory and win a Nobel Prize. – Source

11. On 1st April 1996, Taco Bell spent $300k on ads claiming that they purchased the Liberty Bell and named it Taco Liberty Bell, and achieved $25 million in free publicity. The White House Press Secretary got on the joke, saying the Lincoln Memorial was turned by Ford into Lincoln-Mercury Memorial. – Source

12. The Danish language is so full of vowel sounds and guttural swallowed consonants that even Danish children have trouble understanding it, learning to speak at a much slower rate than in other countries. – Source

13. Roger Boisjoly was an engineer working at NASA in 1986 that predicted that the O-rings on the Challenger would fail and tried to abort the mission but nobody listened to him. – Source

14. Measles can wipe out the body’s immune system “memory” of other diseases for years. – Source

15. The term “litterbug” was popularized by Keep America Beautiful, which was created by “beer, beer cans, bottles, soft drinks, candy, cigarettes” manufacturers to shift public debate away from radical legislation to control the amount of waste these companies were (and still are) putting out. – Source