16. Paul Simon thanked Stevie Wonder for not releasing an album that year in his acceptance speech for the 1976 Best Album Grammy. Stevie had won the previous two years, and would, indeed, win again in 1977. – Source

17. In the Great Depression, there was a fleet of “book women” who delivered books, regardless of weather, to rural communities in Appalachia. These women would ride 100-120 miles every week on horseback, traversing dangerous terrain, to ensure that their readers received their books on time. – Source

18. In 1982, Xerox management watched a film of people struggling to use their new copier and laughed that they must have been grabbed off a loading dock. The people struggling were Ron Kaplan, a computational linguist, and Allen Newell, a founding father of artificial intelligence. – Source

19. A gentleman in the 1940s observed that the burr seeds that stuck to his clothes and his dog’s fur had a tiny hook structure. On closer inspection, he discovered the hooks were more reliable than a zipper. He developed a company popularly known today as Velcro. – Source

20. Before the Civil War, uniforms were custom-sewn. Such a massive number of people had to be outfitted that uniforms needed to be mass produced. Soldiers were put into subtypes: large, medium, and small classifications that eventually found their way to civilian clothing. – Source 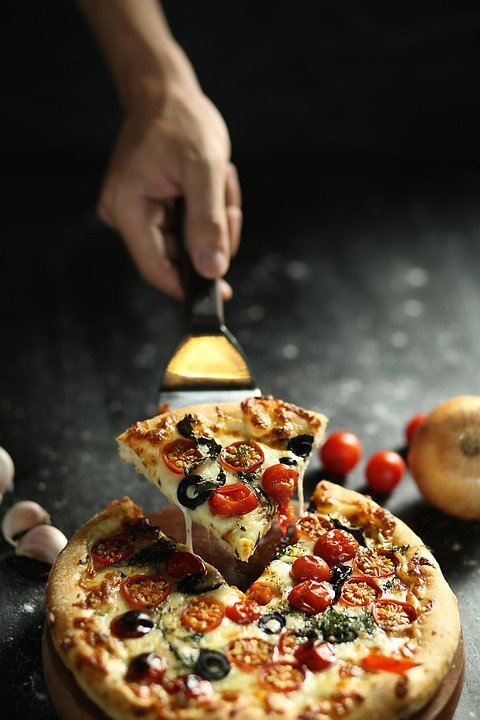 21. A man was saved by not ordering Domino’s pizza. After 7 years of ordering everyday, the lack of an order got the store worried. Delivery driver stopped by his house to find him “crying for help.” – Source

22. 25% of Spongebob Squarepants viewers are adults with no children. – Source

23. Retta, the actress who played Donna Meagle on Parks and Recreation, graduated from Duke University, worked as a chemist before doing stand-up and moving to LA, and is also the niece of former Liberian president Ellen Johnson Sirleaf. – Source

24. While the Bald Eagle is widely known as a national symbol of the United States, the American Bison is the national mammal. The population of American Bison, once 60+ million, dropped to <600 by 1889, but due to conservation efforts is now 500k and growing. – Source

25. The top two sumo referees, tate-gyōji, have daggers on hand while officiating matches. These daggers symbolize the referees’ willingness to ritualistically disembowel themselves if a call of theirs is overruled. In modern times, they submit resignation letters when they make a poor call. – Source