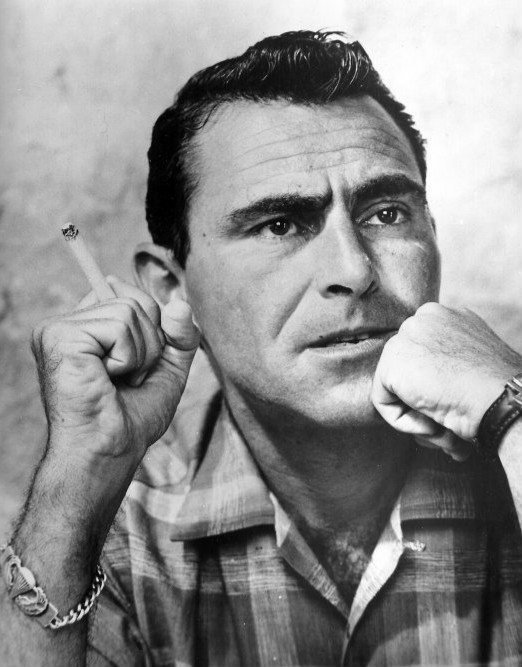 16. While a 20-year-old Rod Serling was serving in WWII, he saw his best friend killed by a falling crate of food. Seeing the unpredictability and irony of life and death, he would later use that experience to create, “The Twilight Zone”. – Source

17. When Buddy Holly was killed in a plane crash, his pregnant wife heard the news on television and suffered a miscarriage as a result. Since then, it became policy to notify the family of tragedy before names became public. – Source

18. A soccer/football game in the UK was canceled shortly after it began due to heavy fog, everyone left except goalkeeper Sam Bartram who didn’t hear the referee and guarded his goal in silence for 15 minutes before a policeman came and told him of the cancellation. – Source

19. Judges are less and less likely to grant parole to prisoners later in the day because of decision fatigue, the best time is right after lunch break. – Source 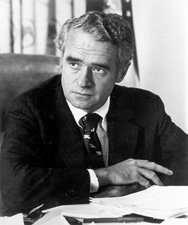 21. In 1972, Democratic vice presidential candidate Thomas Eagleton was forced to drop out of the race after he was humiliated by the “revelation” that he had been treated for chronic depression. – Source

22. During a particularly cold spell in the town of Snag (Yukon) where the temp reached -83f (-63.9c) you could clearly hear people speaking 4 miles away along with another phenomenon such as peoples breath turning to powder and falling straight to the ground & river ice booming like gunshots. – Source

23. It used to be illegal for men to be topless and show their nipples until a judge overturned New York state’s male shirtless bans in 1937 following men protesting for their rights to not sexualize their bare chest. – Source

24. “Band of Brothers” strived for historical accuracy to such an extent that multiple WWII veterans were flown in from all over the world to advise on the weaponry, battle tactics, and combat situations. As a final check, the veterans screened previews of each episode prior to their release. – Source

25. Taco Bell provides tortillas for NASA to use in lieu of bread, which cause problems due to crumbs getting caught in instruments, these Taco Bell tortillas are ideal due to their long shelf life. – Source