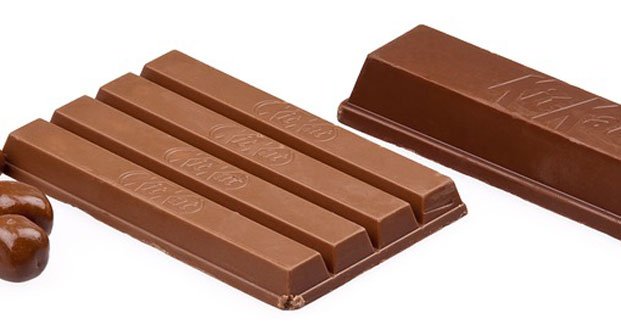 2. There was actually a priest who turned to wrestle to support an orphanage and it wasn’t just made up for the movie Nacho Libre. – Source

3. Erica Pratt was abducted and locked in a basement when she was seven years old. She escaped her kidnappers in less than 24 hours by gnawing through the duct tape binding her hands and feet, kicking out a panel on the basement door, punching out a window, and then screaming for help. – Source

4. Ebbie Tolbert was born in around 1807 and spent over 50 years as a slave. She gained her freedom at age 56. And lived long enough that at age 113 she walked to the St Louis polling station and registered to vote. – Source

5. In WWII, U.S. heavy bomber pilots would make ice-cream by strapping buckets of ice-cream mix to their planes before missions. The cold and turbulence of the flight would churn the mix into ice-cream by the time they landed. – Source

6. Taco Bell tried twice to enter the Mexican market. Both times failed spectacularly, locals decried the food as inauthentic and a joke. – Source

7. Stephen King, one of the greatest horror novelists of all time, has to sleep with the lights on. – Source

8. The State of Hawaii has an “Aloha Spirit” law requiring business & government officials to act with kindness, harmoniousness, agreeability, humility, and patience. – Source

9. In 1992, Guns N’ Roses guitarist Slash overdosed in a hotel hallway and experienced cardiac arrest for 8 minutes before being revived by paramedics and playing a show the next night. He said he “was pissed off at himself for dying”. – Source 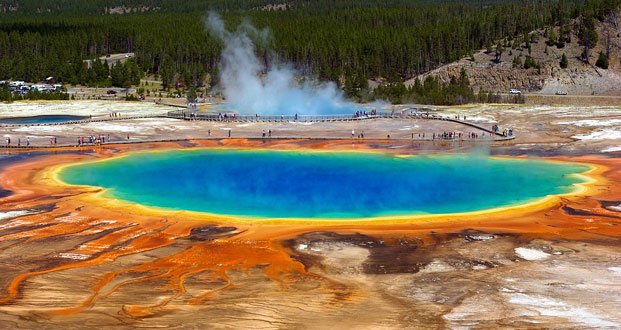 11. It’s possible for a human to dissolve in Yellowstone’s hot springs. On June 7, 2016, Colin Scott slipped and tumbled into the acidic boiling waters of the Norris Geyser while looking for a hot spot to soak in. Scott had illegally ventured off the boardwalk and within 24hrs he dissolved. – Source

12. The death toll due to 9/11 continues to rise. Cases of “life-threatening illnesses such as mesothelioma and asbestosis” are being newly reported years after the incident, as victims in the vicinity were covered in dust from the World Trade Center, which was created using asbestos. – Source

13. After their bomber crashed in Japan in 1945, eight American Airmen were taken to Kyushu University Medical School and dissected alive. – Source

14. Elizabeth Taylor wanted to be late for her own funeral, so the coffin arrived 15 minutes after the announced start time. – Source

15. After Neil deGrasse Tyson tried to persuade rapper BoB that the Earth isn’t flat, the rapper released a diss song against him called “Flatline” in which he expands his views on the Earth being flat. In response, Tyson and his rapper nephew responded with their own diss track titled “Flat to Fact”. – Source