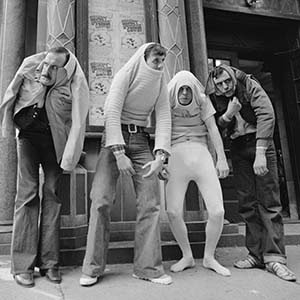 1. In 2008, after becoming fed up with people uploading their videos to YouTube, Monty Python started their own channel, uploading HQ versions of their most popular sketches. This move resulted in a 23,000% increase in their DVD sales. – Source

2. Queen Elizabeth does not hold a passport. Since all British passports are issued in the queen’s name, she herself doesn’t need one. She just has to say that she is the queen. – Source

3. Vin Diesel sent Steven Spielberg a video of his self-directed short movie with a letter about his admiration for the director. Spielberg then specifically wrote a role in Saving Private Ryan for him. – Source

4. One theory on why we are ticklish is that it serves as a mechanism for developing combat skills. Most often practiced from parent to child, tickling activates vulnerable areas on the body that develop a defensive reaction while producing laughter that encourages the ‘attacker’ to continue. – Source

5. Last year an international team of astronomers spotted the farthest known gravitational lens and as Albert Einstein predicted, it is a galaxy that deflects and intensifies the light of a much further object. – Source 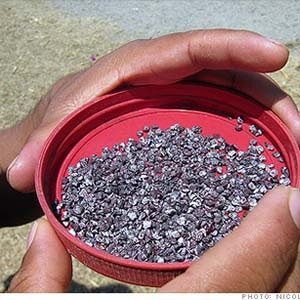 7. The letter ‘E’ used to designate a failing grade until it was phased out by the 1930’s over fear of students interpreting it to mean ‘excellent’. – Source

8. E-bay once tried changing their background from yellow to white, but received complaints. So they reverted it back to yellow, then gradually changed it to white over several months. Nobody complained. – Source

9. Over 800 people tried to accurately guess the weight of an ox at a fair in 1906. Although not a single person guessed the correct weight, the mean (average) of all the guesses was within 0.8% of the ox’s actual weight. – Source

10. The purchase of Alaska from Russia by the U.S. was originally mocked by U.S. citizens, who called it “Andrew Johnson’s polar bear garden” – Source 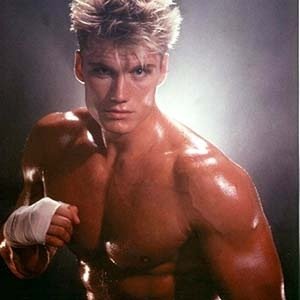 11. In 2009, Dolph Lundgren’s house was broken into, and his wife was tied up. The burglars then saw a photo of Lundgren and fled realizing whose house they just were in. – Source

13. Over 11% of all Americans are infected with parasitic Pinworms, which make your ass itch at night when they come crawling out of your anus to lay their eggs. This makes you scratch your ass and helps these sticky eggs spread, often to your own breakfast, thereby repeating the cycle. – Source

14. The Wright Brothers’ first powered flight in 1903 “did not create public excitement. If people even knew about them, the news soon faded.” In fact, they were largely mocked and disregarded until a demonstration in France nearly 5 years later. – Source

15. British Physicist Alf Adams came up for the idea of the ‘strained-layer quantum well laser’ walking on the beach with his wife. He paused for a moment and asked her to stop talking for a moment to let him think, these lasers are now used in almost every household today in optical disc players- Source 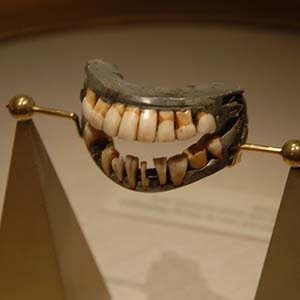 17. In 1957, a terminal cancer patient was given a worthless drug that caused his tumors to “melt like snowballs on a hot stove.” When he found out it was proven worthless, his cancer returned. He was given a placebo version and it went away again. He learned the truth, then died soon after from the cancer. – Source

19. Male survivors of Ebola Virus Disease can harbor active virus in their sperm, and transmit the disease sexually months after their own recovery. – Source

20. In 1999, a Florida man auctioned his kidney on Ebay. The post read “You can choose either kidney. Buyer pays all transplant and medical costs. Of course only one for sale, as I need the other one to live. Serious bids only.” The bids reached $5.7 million before the company abruptly ended it. – Source 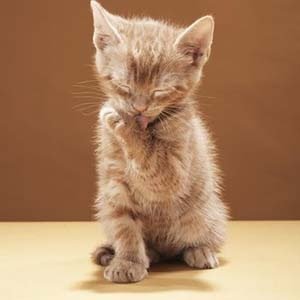 21. The reason cats and dogs like to lie in the sun is so the oily cholesterol on their skin is converted to vitamin D3. Due to thick fur they lick (while grooming) the oil off it rather than it being absorbed through the skin like in humans. – Source

22. When Michael Bay was a kid, he used to put firecrackers on his toy trains and film the results. – Source

23. The anti-piracy group responsible for the ad on all your DVDs was sued for stealing the theme song. – Source

24. Abraham Lincoln suffered from depression. He was scared to carry knives because he was afraid he’d kill himself – Source

25. During World War II, a U.S. soldier was ambushed by 5 Japanese tanks. He single-handedly destroyed all 5 and was eventually awarded the Medal of Honor. – Source