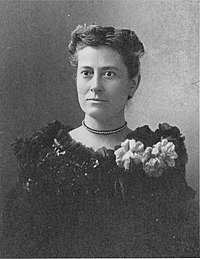 1. In the 1880s, the Harvard Observatory director was frustrated with his staff, and would say “My Scottish maid could do better!” So, he hired his Scottish maid. Williamina Fleming ran a team for decades, classified tens of thousands of stars, & discovered white dwarfs and the Horsehead Nebula. – Source

2. The late 80s, during visiting a zoo, Mike Tyson offered the zookeeper $10,000 to open a gorilla cage so he can go in there and punch the Gorilla who he noticed was bullying all of the other primates. – Source

3. The pirate Benjamin Hornigold once raided a merchant ship just to steal the hats from the ship’s crew because his crew had gotten too drunk the night before and had thrown their hats overboard. – Source

4. At the time of his graduation in 1969, Robin Williams was voted “Most Likely Not to Succeed” and “Funniest” by his classmates. – Source

5. After Robin Williams’ death, Disney wanted to make a new Aladdin movie featuring Williams’ unused Genie outtakes from the previous films. However, this was forbidden by a special clause in Williams’ will, leading to Disney scrapping their plans. – Source 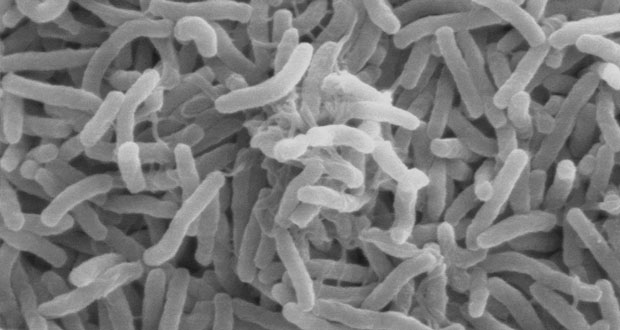 6. In 36 BCE, Roman statesman Marcus Varro wrote about germs, describing “minute creatures which cannot be seen by the eyes, which enter the body through the mouth and nose and there cause serious diseases.” The germ theory of disease would not be accepted widely for another 1,900 years. – Source

7. Trey Parker had to deliberately sing off key to get auto-tune to work, saying “If you use it and you sing into it correctly, it doesn’t do anything to your voice.” – Source

8. There used to be a polar bear at the tower of London which was fed by putting a leash on it and letting it fish in the Thames. – Source

9. A fisherman in Philippine found a Perl weighing 34kg and estimated around $100 million. Not knowing it’s value, the pearl was kept under his bed for 10 years as a good luck charm. – Source

10. Erica Pratt was abducted and locked in a basement when she was seven years old. She escaped her kidnappers in less than 24 hours by gnawing through the duct tape binding her hands and feet, kicking out a panel on the basement door, punching out a window, and then screaming for help. – Source

11. There is a criminal called Dr. Ch@os who is currently incarcerated at the supermax prison ADX Florence for causing 28 power failures and hoarding large amounts of cyanide. After 20 years in prison, he is scheduled for release on September 8, 2019. – Source

12. Joe Arridy, a mentally disabled man, was executed for a murder he didn’t commit. Unable to comprehend his fate, he laughed & smiled as he entered the gas chamber. “No, no, Joe won’t die,” he said to the warden. – Source

13. In feudal England, the legal official overseeing a shire was referred to as a reeve. Even though America eventually opted to use the word county instead of the shire, the title of the legal official remains today: Shire Reeve… Sheriff. – Source

15. To Catch a Predator was canceled because a Texas District Attorney committed suicide after being caught exchanging photos with an underage boy. – Source