1. When Michael Jackson granted Weird Al Yankovic permission to do “Fat” (a parody of “Bad”), Jackson allowed him to use the same set built for his own “Badder” video from the Moonwalker film. Yankovic said that Jackson’s support helped to gain approval from other artists he wanted to parody. – Source

2. High priced college textbooks bundled with “access codes” that expire at the end of the semester largely force students to buy books at retail prices at campus bookstores and render the texts worthless in the resale market. Nearly four in 10 college courses bundle their texts with access codes. – Source

3. Gordon Ramsay has chosen not to give his children a large inheritance, does not take them to expensive restaurants (not even his own), and does not allow them to sit in first class on planes so that they are not spoiled. – Source

4. If My Name Is Earl had not been prematurely canceled the creator planned to end it with Earl being unable to finish his list but realizing that his original list had started a chain reaction of good in the world. – Source

5. In 2017, a dog named Odin refused to leave his flock of goats behind during the California Tubbs Fire as his owners fled to safety. Days later, the owners came back to their property to find Odin survived and managed to keep all the goats alive. – Source 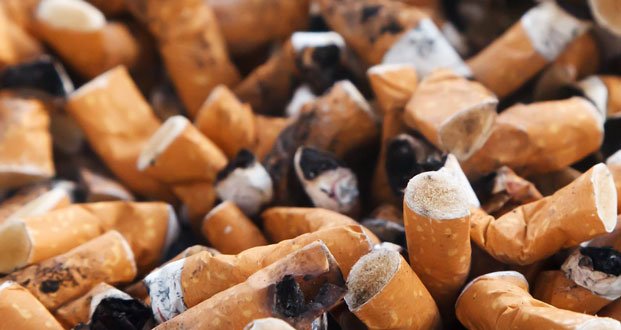 6. Cigarette butts are environmentally toxic and the most littered item in the world. – Source

7. The food in Alcatraz Prison was so good that the guards and prison staff ate the same exact meals as the prisoners. This was because the warden believed most trouble in prison is caused by bad food. – Source

8. Paul McCartney, as a vegetarian and animal rights activist, only agreed to appear on The Simpsons if Lisa’s decision to become a vegetarian in that episode was made permanent. He is literally the only reason Lisa is still a vegetarian. – Source

9. Christopher Walken is one of only two actors (the other being Alec Baldwin) to have a standing offer from Lorne Michaels to host Saturday Night Live whenever his schedule permits. Thus far he has hosted the show 7 times, his most famous appearance is the “More Cowbell!” sketch. – Source

10. Despite being founded in the same city, in the same year and having the same name, Hershey’s ice cream and Hershey’s chocolate have no affiliation and in fact, have had multiple legal disputes due to their shared name. – Source 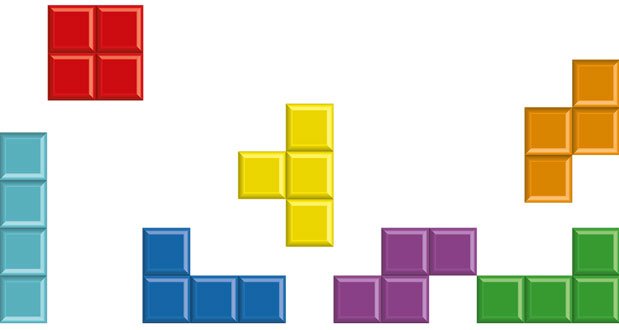 11. When simple AI was taught to play Tetris, the best solution it found was to pause the game just before the screen filled up so it would never lose. – Source

12. The show Scrubs has one of the most accurate portrayals of the actual way a hospital runs and all of its medical cases are taken from real-life medical cases. – Source

13. In 1972, Neil Armstrong visited the town of Langholm, Scotland. In which he was read a 400-year-old law declaring any Armstrong caught in the town should be hanged. – Source

14. Zeal Akairaiwai is the Nigerian man who pays medical bills for fellow Nigerians that cannot afford to do it. He does that every week and had saved countless lives so far. As he said: “Be the angel you hope to meet”. – Source

15. Alcatraz was one of the only federal prisons at the time that allowed hot showers to deter prisoners from acclimating to cold water and escaping through the San Francisco Bay. – Source