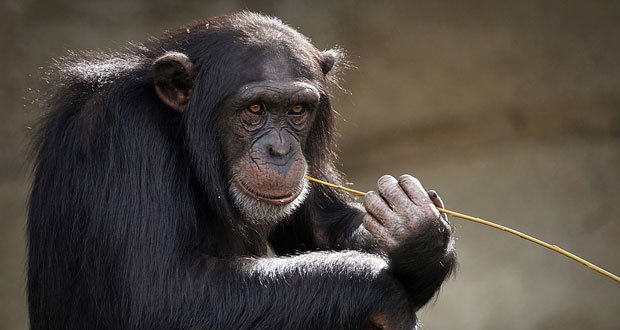 16. Chimpanzees have been known to steal alcohol, get drunk, then attack humans after mistaking them for monkeys. – Source

17. The Queen of England still has a Champion. The title is currently held by a 64 year old accountant. – Source

18. The Dow Jones Industrial Average will continually rise and break new records because the Dow ignores inflation and is heavily curated, meaning underperforming companies are periodically removed from the index and replaced by companies that are performing better. – Source

19. The bezel on a dive watch only turns counterclockwise so that if the bezel is bumped accidentally during a dive it will only move in one direction, subtracting time from the dive and prompting the diver to surface early rather than staying under for too long. – Source

21. In 1998, the City of Des Moines, Iowa rejected a pedestrian bridge design for being “too modern.” The design was based on plans made by Leonardo Da Vinci in 1504. – Source

22. Scientists have discovered a breed of banana which is immune to the fungus threatening the current kind of banana. – Source

23. While hospitalized after a 2008 plane crash, Blink-182 drummer Travis Barker was in so much pain that he repeatedly called friends and offered them one million dollars to assist him in committing suicide. Hospital staff eventually took his phone away. – Source