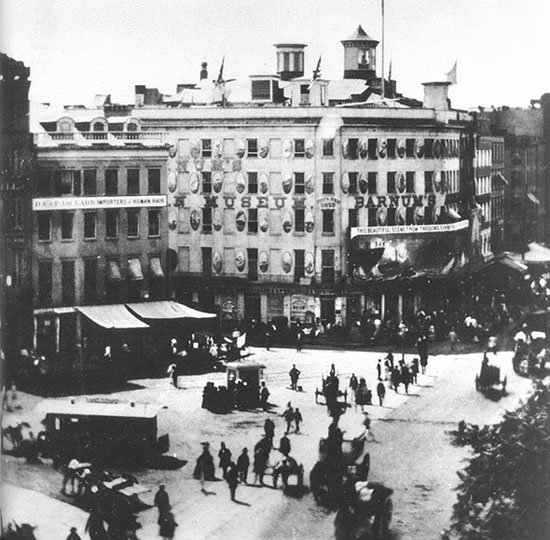 1. Showman and businessman PT Barnum was frustrated with how long people lingered in his museum’s exhibits. He posted signs that said ‘This Way to the Egress’. He knew most of the visitors would follow them not knowing ‘Egress’ meant ‘Exit’. They couldn’t re-enter without paying the entry fee again. – Source

2. A supermarket was closed down so that Michael Jackson could fulfill his dream to go to a supermarket and shop like everybody else and experience what it was like to “put things in a basket.” It was populated with his friends and family pretending to be fellow shoppers and employees. – Source

3. When J.R.R. Tolkien’s son Michael signed up for the British army, he listed his father’s occupation as “Wizard”. – Source

4. Pat Sajak and Vanna White work only 36 days per year. They work 4 days per month for 9 months, filming six episodes of Wheel of Fortune from 12 noon to 6 pm. It amounts to a full year’s worth of programming for ABC. – Source

5. Scandinavians are adamant about letting their children nap outside, even in cold weather. Parents report that babies take longer and deeper naps when they sleep comfortably bundled up outside. – Source

6. Dwayne “The Rock” Johnson was the 2nd person on earth to publicly report the news of Osama bin Laden’s death, only 47 seconds after a navy intel officer leaked it from official sources. – Source

7. In 2005, the Republic of Fiji lost its declaration of independence from Britain. After five long years of searching, Fiji’s government finally turned to Britain, who provided them with a photocopy. – Source

8. Willie Nelson has played the same guitar, “Trigger” for 50 years. It has been signed by friends, family, lawyers, and Johnny Cash. It was his last remaining possession twice. Willie has played it at over 10,000 shows and he gets it repaired every year at the same shop in Austin, TX. – Source

9. Leprosy doesn’t cause body parts to be damaged or fall off. Instead, the disease damages one’s ability to feel pain, causing common accidents to become more damaging. In addition to this, leprosy is only mildly contagious and more than 95% of the world’s population are naturally immune. – Source

10. The boycott was named after Charles Boycott, a man so hated that people wanted nothing to do with him. – Source 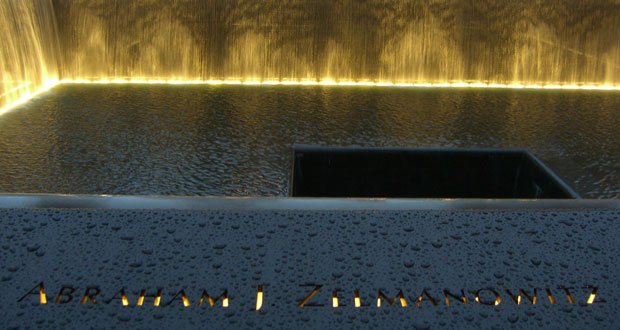 11. Rather than try to save himself, Abraham Zelmanowitz, computer programmer and 9/11 victim, chose to stay in the tower and accompany his quadriplegic friend who had no way of getting out. – Source

12. The Golden State Killer attended a public information meeting about his own attacks. A husband stood up and mocked the notion that the killer would attack if a man was present in the home. The killer followed the couple home to see where they live and returned 6 months later to attack them. – Source

13. Tom Hanks has been gifting the White House press corps with new coffee machines since 2004 after visiting and finding an old decrepit Mr. Coffee machine serving really bad coffee. Latest was a $1700 espresso machine in 2017. – Source

15. Film score composer Hans Zimmer saw the Lion King as a metaphor of a son losing his father at a young age, which tragically also happened to him. “Suddenly I am writing a requiem for my father, and the whole thing became intensely personal”. The score landed him an Oscar for best music. – Source