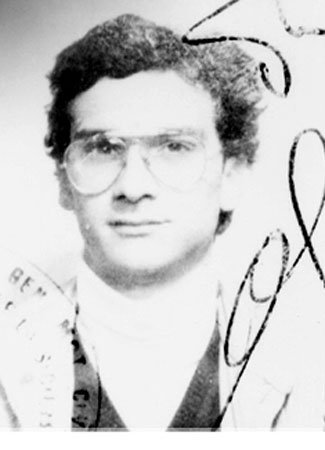 16. The appropriately dubbed “boss of all bosses” of the Italian Mafia has been on the run for 26 years and has been so successful at it that not a single picture exists of him from that time, despite being one of the worlds top 10 most wanted criminals. – Source

17. San Francisco’s LBGT culture was rooted in the gold rush when the city’s population was 95% men. The unbalanced gender ratio made things such as cross-dressing and same-sex dancing commonplace. – Source

18. A coal stoker named Arthur John Priest survived the sinking of five ships, including the Titanic, earning the nickname “The Unsinkable Stoker”. – Source

19. Georg Ferdinand Duckwitz, a German diplomat, served as an attache for Nazi Germany in occupied Denmark. He tipped off the Danes about the Germans’ plan to deport the Jewish population in 1943 and arranged for their reception in Sweden, rescuing over 95% of Denmark’s Jewish population. – Source

20. According to Welsh legends, fairies used to ride corgis into battle. – Source 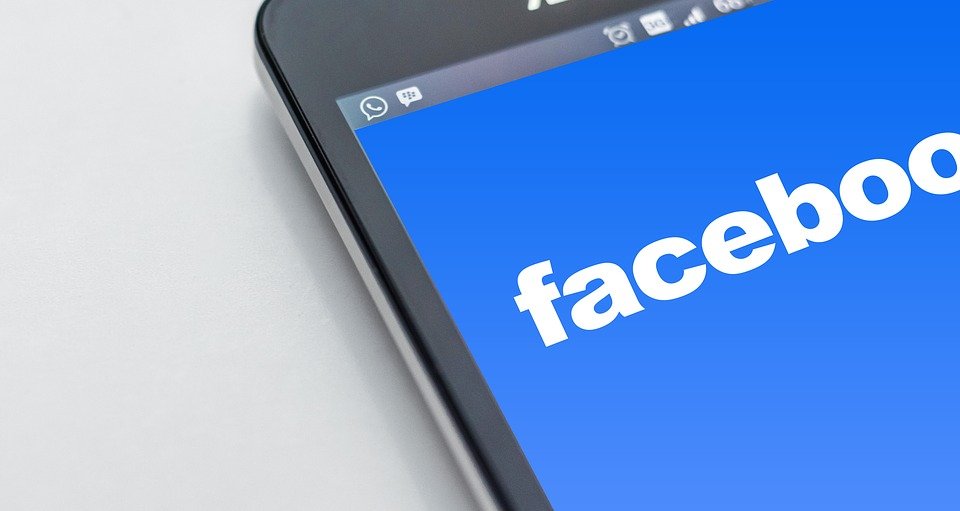 21. In 2012, Facebook ran psychological experiments on users to study “emotional contagion” without the consent of users or pre-approval from ethics boards. Facebook was able to prove that it could alter the moods of users by changing algorithms of users news feeds. – Source

22. In 1982, a lady by the name of Deborah Mathers sued Dort Elementary School because her 9-year-old son Marshall was bullied and beaten so severely that he suffered several injuries, including a cerebral concussion, repetitive loss of vision and hearing, and other such ailments. – Source

23. The New York Times researched and published biographies for every victim of 9/11 they could find. – Source

24. Despite Portuguese neutrality in WWII British ships were allowed to refuel in Portugal because of a treaty signed over 600 years ago, the Treaty of Windsor, which is the longest lasting alliance treaty in the world. The treaty has been invoked several times to save Portugal from invasion. – Source

25. While Simon Pegg was in rehab for alcoholism, the tabloids would ring up pretending to be his mother, to get a story off the clinic. – Source