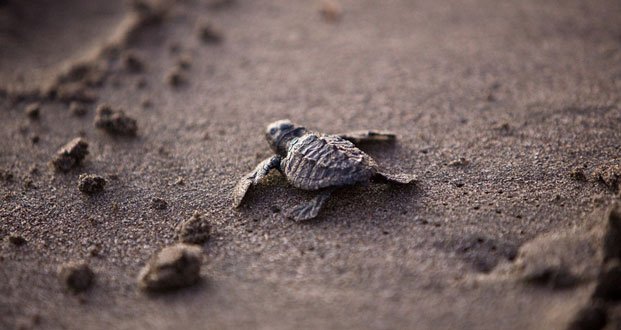 2. The little boy known as Batkid who “saved” San Francisco while battling leukemia in 2013 is now cancer free. – Source

3. Daniel Radcliffe is a recovering alcoholic and would sometimes go to set for Harry Potter still drunk from the night before. – Source

5. Out of the 5000 or so species of mammals on the planet, only female humans have permanent breasts. – Source

6. Comedian Ryan Stiles from Whose Line is it Anyway? has been a frequent fundraiser for children with burn injuries, raising over $500,000 for the Burned Children Recovery Center since 2009, helping the foundation to recover from the economic crash of 2008. – Source

8. A cycling company was seeing a high number of its bikes getting damaged during deliveries; they solved the problem by making a simple change: printing a flatscreen television screen on the boxes. Damages were reduced by 70%. – Source

9. A WalMart heiress gave back her USC degree when she was exposed to have used another student to complete her school work for years. – Source

10. In 1993, a man damaged a levee on the Mississippi River to delay his wife coming home from work so he could party. The river flooded 14,000 acres and caused $15 billion in damages. He was sentenced to life in prison. – Source 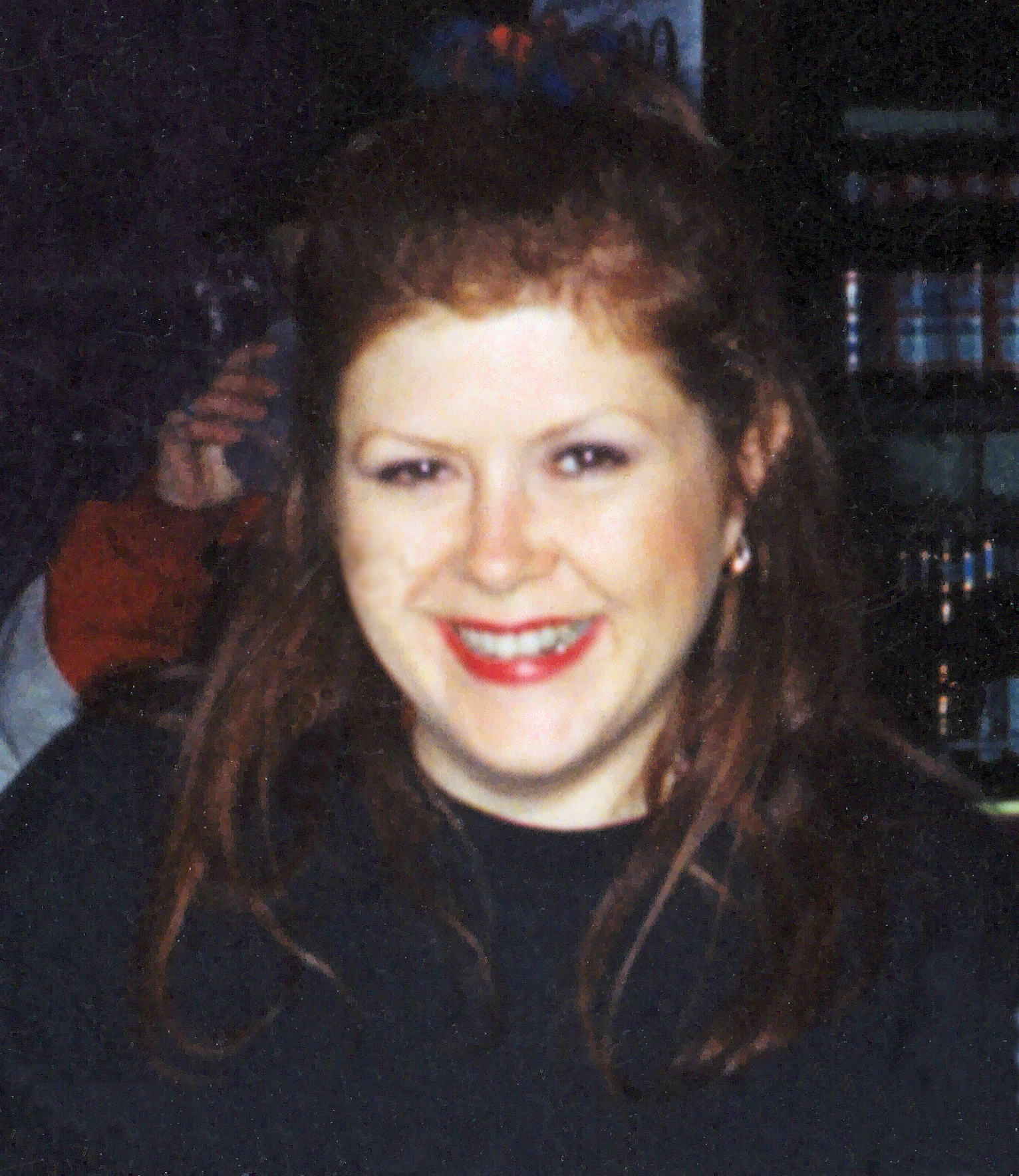 11. Kirsty MacColl, vocalist and female singer in “Fairytale of New York”, died saving her son from an oncoming powerboat owned by a multimillionaire while vacationing in Cozumel, Mexico. The boat’s driver escaped jail time by paying a fine of $90USD. – Source

12. The piano Freddie Mercury used to record “Bohemian Rhapsody” is the same one Paul McCartney used on “Hey Jude”. – Source

14. A rare mutation among the Bajau people lets them stay underwater longer: natural selection at the PDE10A gene has increased spleen size in the Bajau, providing them with a larger reservoir of oxygenated red blood cells. – Source

15. Wilma Rudolph had polio as an infant and was unable to walk properly until she was 11. For several years, her family had to massage her legs four times a day, and she had to wear a metal brace. In 1960, she became the first American woman to win three gold medals in an Olympic event. – Source