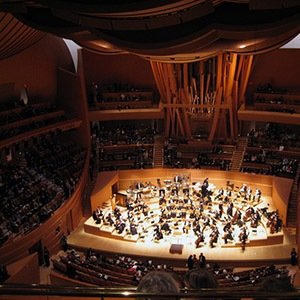 1. Seat cushions at the Walt Disney Concert Hall in Lost Angeles are designed to have the same absorption properties as the average person so that the hall has the same acoustics when empty or full, an advantage for musicians, who usually rehearse in an empty hall. – Source

2. The only Japanese who survived the Titanic, Masabumi Hosono, lost his job because he was known as a coward in Japan for not dying with the other passengers. – Source

4. In 1968, two boys playing in a deserted and rat-infested tenement found the body of a 31-year-old drug addict, surrounded by religious pamphlets and empty beer bottles. Not until 19 months later was the body identified as that of child actor Bobby Driscoll, Academy Award winner and the voice of Peter Pan – Source

5. Al Gore’s documentary, ‘An Inconvenient Truth’, was held by the British High Court to have nine errors in it, and cannot be shown in schools unless teachers point out the potentially problematic sections. – Source 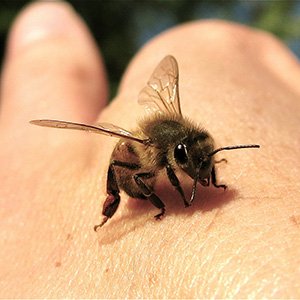 7. In 1971, Saddam Hussein imported 100,000 tons of grain treated with fungicidal mercury. The grains were intended for planting, but the Iraqis, unable to understand the English and Spanish warnings or the “skull and crossbones” image, baked it into bread. Hundreds of Iraqis died as a result. – Source

8. The wood frog, commonly found in Canada lets itself completely freeze into a ‘frogsicle’ every winter. Its heart stills, blood stops flowing, and eyes go white because its lenses freeze. In the summer it thaws and hops away, good as new. – Source

9. In the film ‘Thank You for Smoking’, none of the characters are ever seen smoking. – Source

10. People literally grow trees and roots into bridges, chairs, “people trees”, ladders, fences, jungle gyms, tunnels, etc. It is known as “Tree Shaping.” Theoretically, it can even be used to grow homes. – Source 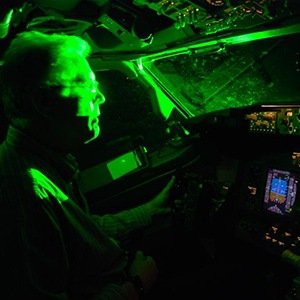 11. The FBI will reward $10000 to anyone who reports people who shoot lasers at planes. – Source

12. One of the originally pitched names for Hannah Montana was Alexis Texas. – Source

13. In North Korea there is little stigma attached to using meth. “If you go to somebody’s house it is a polite way to greet somebody by offering them a sniff” says one North Korean. – Source

14. An aboriginal artist only discovered that one of his designs had been used on the Australian $1 note when someone brought a wad of cash to his village in 1966. He was compensated with a medallion, a fishing tackle box and $1,000. – Source

15. In the movie “The Program” there was a scene where football players laid in the middle of the highway to prove they have nerves of steel as vehicles avoided them. In real life this stunt was copied by two teenagers, but vehicles ran over each person instead of avoiding them, killing one of them. – Source 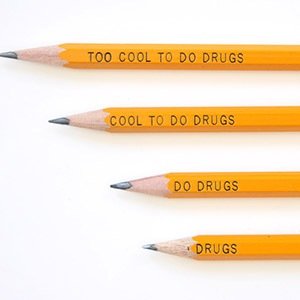 18. As a child raised in South Carolina, US political comedian Stephen Colbert observed that Southerners were often depicted as being less intelligent than other characters on scripted television; to avoid that stereotype, he taught himself to imitate the speech of American news anchors. – Source

19. Two students were arrested in 1972 for a plan to poison Chicago’s water supply with typhoid, anthrax, and various other pathogens. Released on bond, they hijacked a plane and forced it to go to Cuba. One died in a prison and the other one eventually made it home, getting five years of probation. – Source

20. While millions of North Koreans starve, the nation’s rulers have taken up the habit of having McDonald’s hamburgers flown daily from China to Pyongyang on North Korea’s national airline. – Source 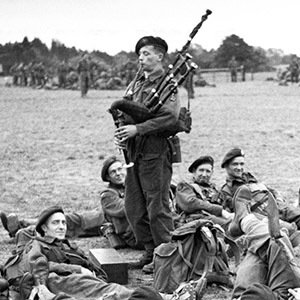 21. During the Invasion of Normandy, Scottish Bagpiper, Bill Millin, contrary to British Command, in the thick of battle, marched up and down the beach playing his bagpipes. When his unit captured German snipers, they asked why Millin wasn’t shot. They said they didn’t shoot because he was clearly mad. – Source

23. In 2006, police at George Washington University used Facebook to learn about college parties and bust them. To fight back, students set up a beer blast event on Facebook. When the cops showed up, there was no alcohol, but cookies with “Beer” written on them and games of “Cake-pong”. – Source

24. The Soviets had made a prototype laser pistol for use by their astronauts. The pistol was deigned to burn a hole through the spacesuits of enemy astronauts, killing them via suffocation and/or explosive decompression. – Source

25. The man who created the modern American flag did so for a high school project and he received a B- for it. – Source

25 Kickass and Interesting Facts About Whales